Asking how a person is doing, especially after quite some time of not seeing each other, is not just good manners. It’s also a great way to demonstrate your concern. That’s why, along with “hello” and “goodbye”, it’s also essential to learn how to ask “how are you” in Korean. In this article, you will … Read more

You’ve learned how to start a conversation in Korean by saying hello. Now it’s time to take the learning further by learning how to say “goodbye” in Korean. Like many Korean greetings and expressions, there are lots of ways to bid farewell in Korean. Phrases vary depending on who is leaving and staying. There are … Read more

So, you want to start conversing in Korean. Good for you! Practicing what you learn by actually speaking or writing is the best way to retain knowledge. And having your first conversation starts by learning how to say “hello” in Korean! As most language learners know, there are so many ways to say “hello” in … Read more

So, after watching countless anime, poring over your pile of manga, and streaming Japanese documentaries on Netflix, you’ve finally decided to learn Japanese. Maybe you’ve even started to learn the basics of Japanese through language apps. But if you’re serious about learning this seemingly intimidating language, your next step should be grabbing books to learn … Read more

Have you found yourself a Korean lover? Or do you perhaps wish to live the K-drama life by using Korean terms of endearment with your significant other? Using your partner’s native language is a romantic and impressive gesture. Korea is a country for lovers. From matching ‘couple looks’ to 100-day anniversaries to gift-giving, Korean couples … Read more

Whether you’re an anime junkie, a J-pop fan, or simply a fan of all things Japanese, it makes sense that you’d want to study Japanese. In fact, more non-native speakers are showing interest in the language. Fortunately, there are lots of apps to learn Japanese so you can get a head start with just your … Read more

Are you a K-drama or K-pop enthusiast? Planning to travel to Korea soon? Or are you a polyglot looking to expand your linguistic arsenal? Whatever your reason is for learning Korean, I’m sure you want to go beyond the classic annyeonghaseyo and kamsahamnida. And one of the best ways to get there is by finding … Read more

Whether you’re studying Korean to understand K-dramas and K-pop or because you have plans of traveling to Korea soon, learning the Korean language definitely comes in handy. But even the most diligent learner can get stuck sometimes. Fortunately, there are Korean translator apps to get you unstuck. But with so many apps for translating English … Read more 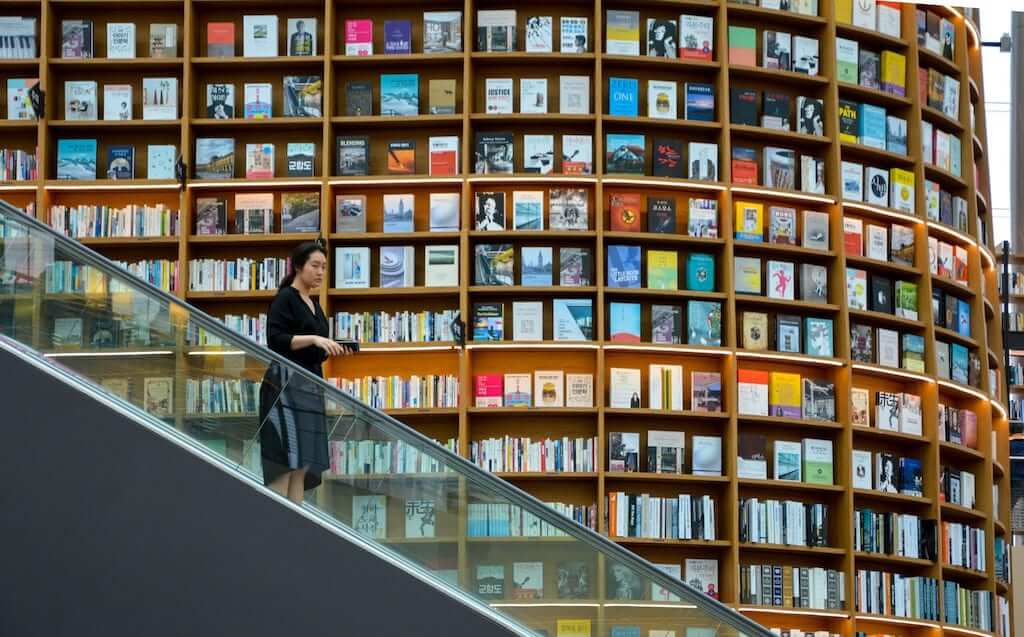 With the rising popularity of Korean entertainment, food, and culture, it’s no surprise that books about Korea are getting more attention. Korean literature offers insight into the striking transformation of the Korean peninsula. Some of the most popular Korean authors have become dominant literary forces. Their books let us travel, albeit through time, and give … Read more

With Korean pop culture slowly but steadily taking the world by storm, it comes as no surprise that the Korean language is now one of the most popular Asian languages for non-native speakers. Whether you’re looking to learn Korean language for travel purposes, or you simply want to understand K-dramas and K-pop even without subtitles, … Read more