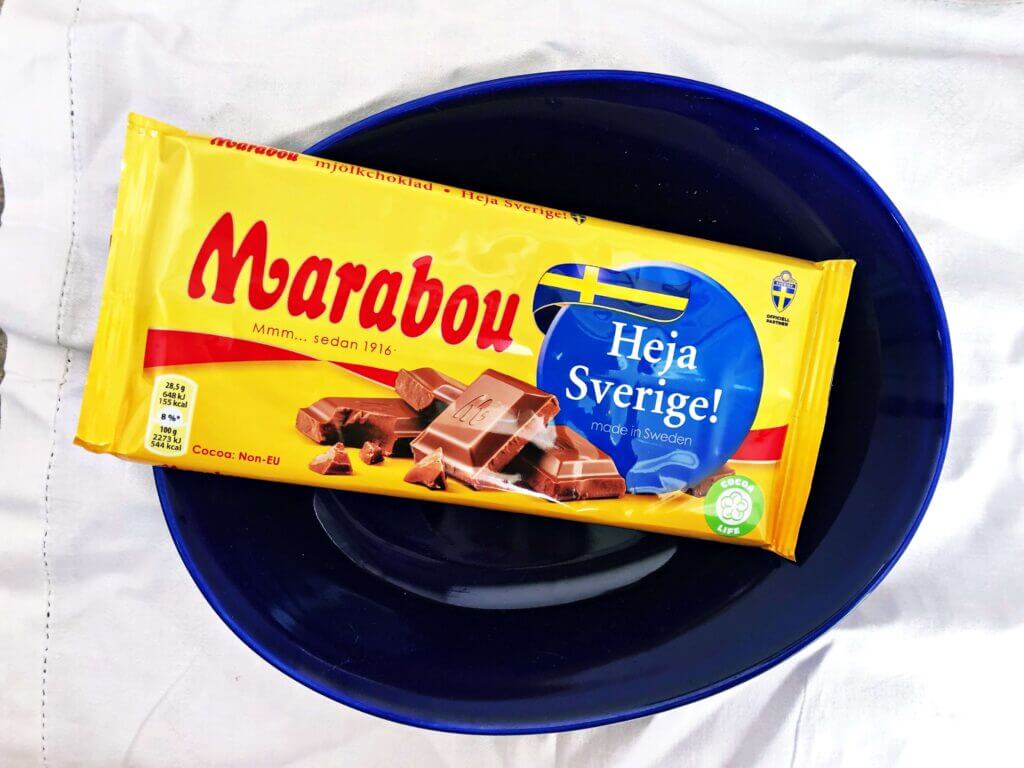 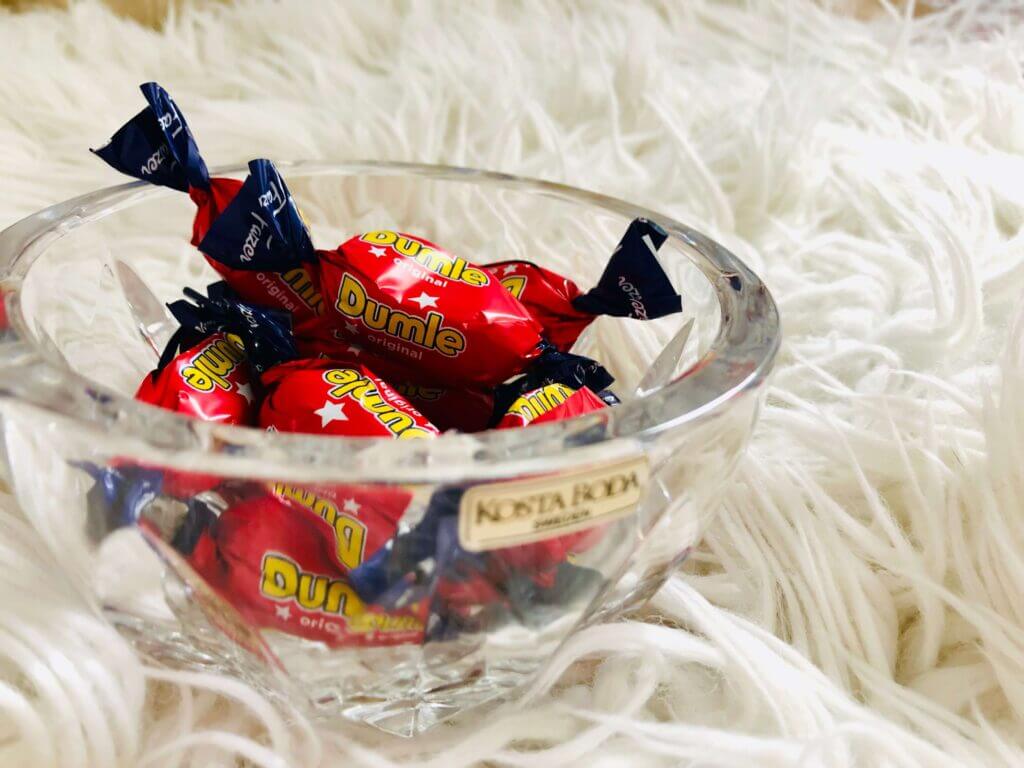 Sweden is a country of “sugar pigs” – godisgrisar. That’s Swedish for being a glutton when it comes to candy – and that’s something we can all relate to from time to time! Especially Swedes, though, who consume the most candy in the world per capita at about 16 kgs (35 lbs) each. However, there’s … Read more 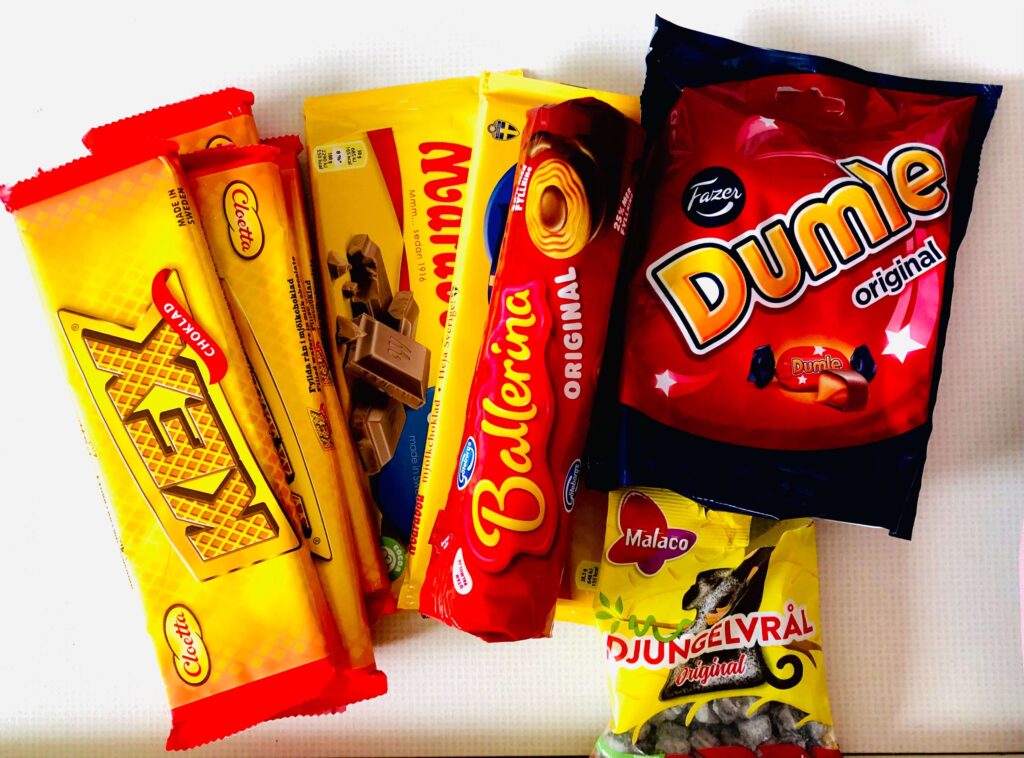 Sweden might not be the first country that comes to mind when you think of snacks and candy, but let me tell you, Swedes love their snacks. Like, they really love them. In fact, by Friday, Swedish snacks are all that’s on the menu come 7 o’clock.  Luckily, there are tons of Swedish snacks available … Read more 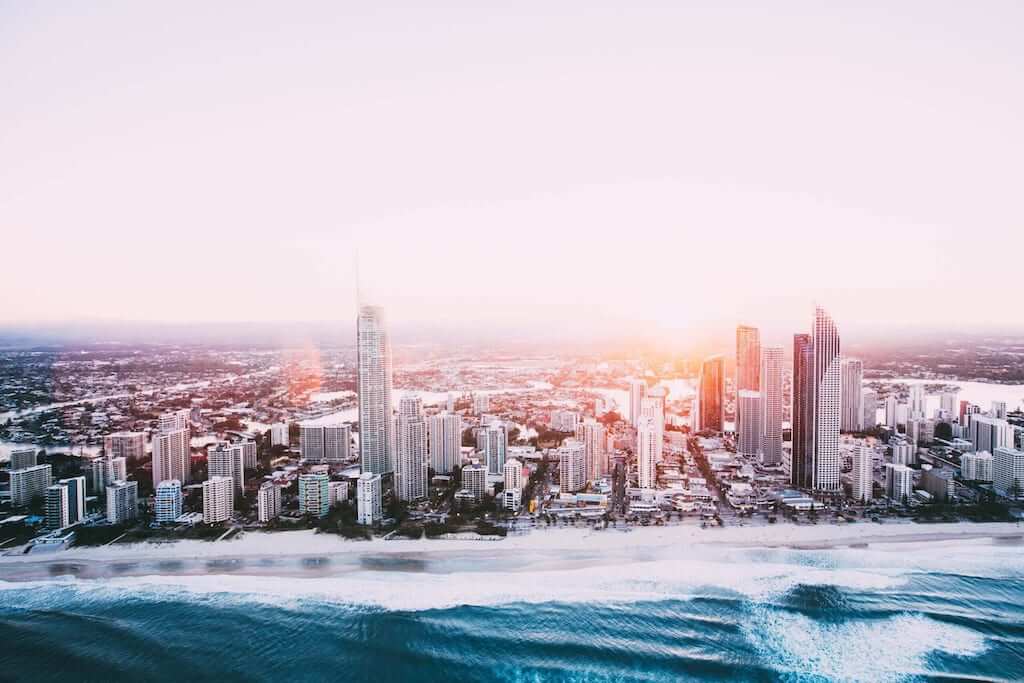 Australia is famous for its natural beauty, diverse landscapes and quirky creatures. Whether you visit Australia’s beaches, “the bush” or “the outback”, there’s plenty to catch your eye and capture your heart. Australia is also known for its landmarks such as the Sydney Opera House, The Great Barrier Reef and Uluru in Kata Tjuta National … Read more 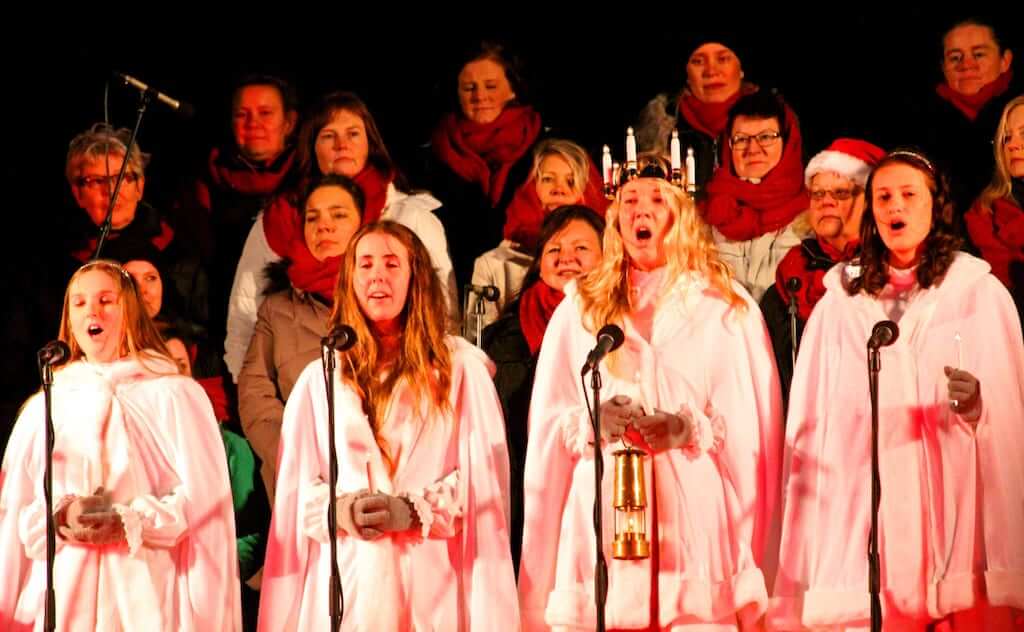 Heard the Swedish stereotype that Swedes barely do any work? Well, that’s a myth. But that doesn’t mean they don’t love an excuse for a day off! There are over a dozen Swedish national holidays that give you a chance to celebrate or relax, and you’ll find them all listed below. Also, if you’re wondering … Read more 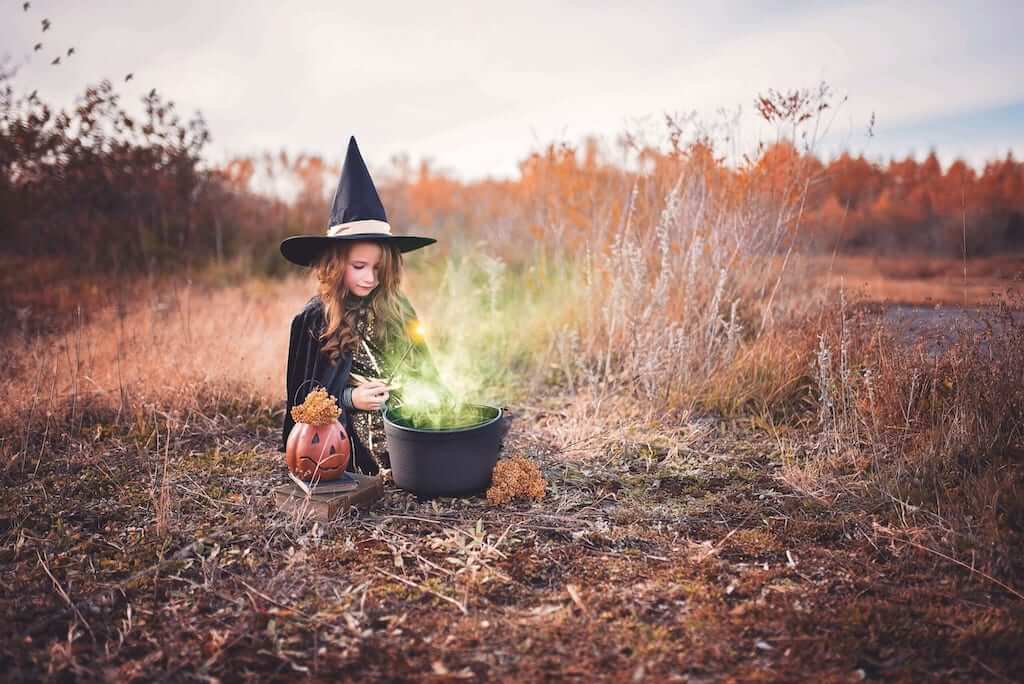 If you’ve seen the movie Midsommar, you’ll definitely have questions about Swedish traditions. That particular portrayal doesn’t do a lot for Sweden’s PR, after all. But you’ll be pleased to know that Midsommar isn’t anything like it was depicted. Better still, there are plenty of other lovely Swedish traditions to get involved in. And there’s … Read more 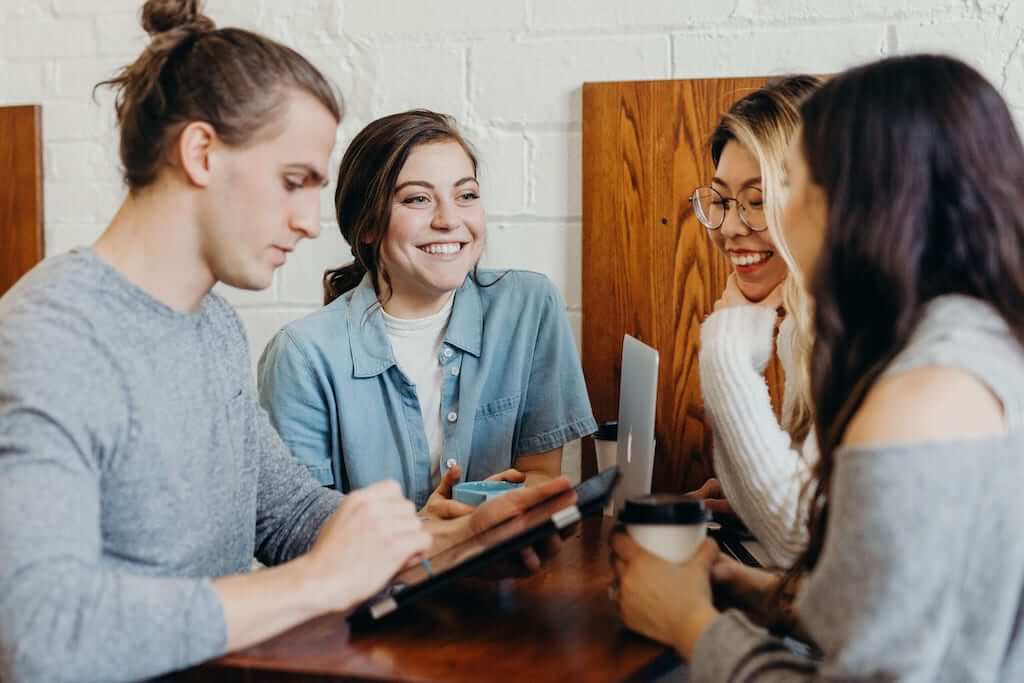 Got your sights set on moving to Sweden for work? Or do you have a Swedish client you need to impress? If you answered yes, you’d better keep reading. Work is done a little differently up there. Knowing about Swedish business culture and etiquette will set you up for success – and we could all … Read more 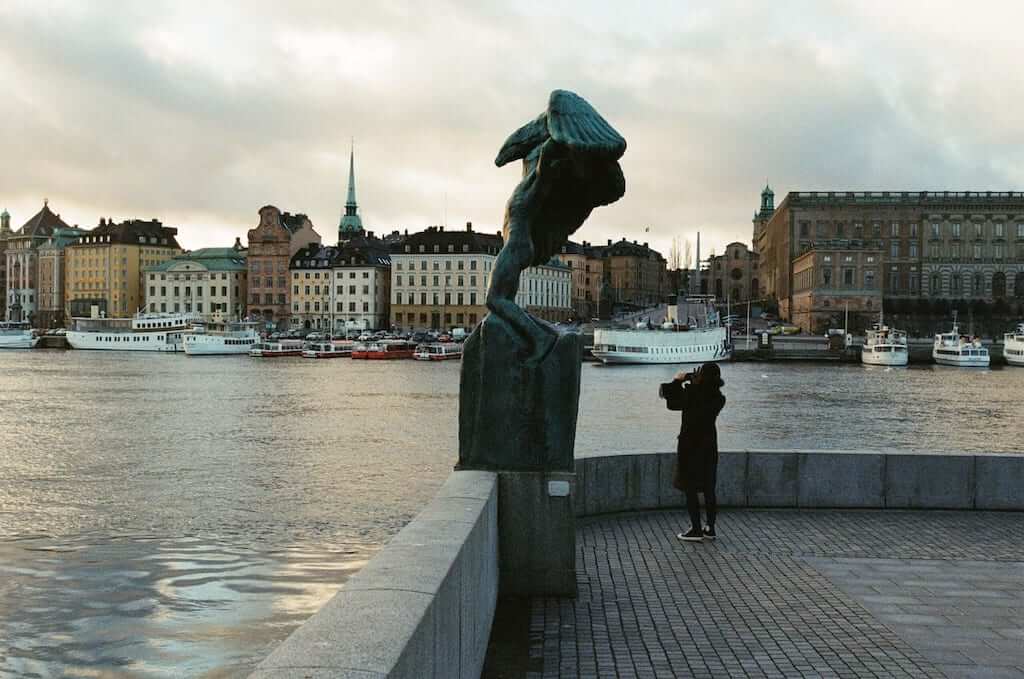 Often, we think of stereotypes as negative. They involve a certain degree of prejudice and generalization. But sometimes, stereotypes do have some basis of fact at their core. At least, some Swedish stereotypes do. Whether you’ve heard rumors of polar bears wreaking havoc on Sweden’s streets or you’re convinced Swedes never do a full day’s … Read more 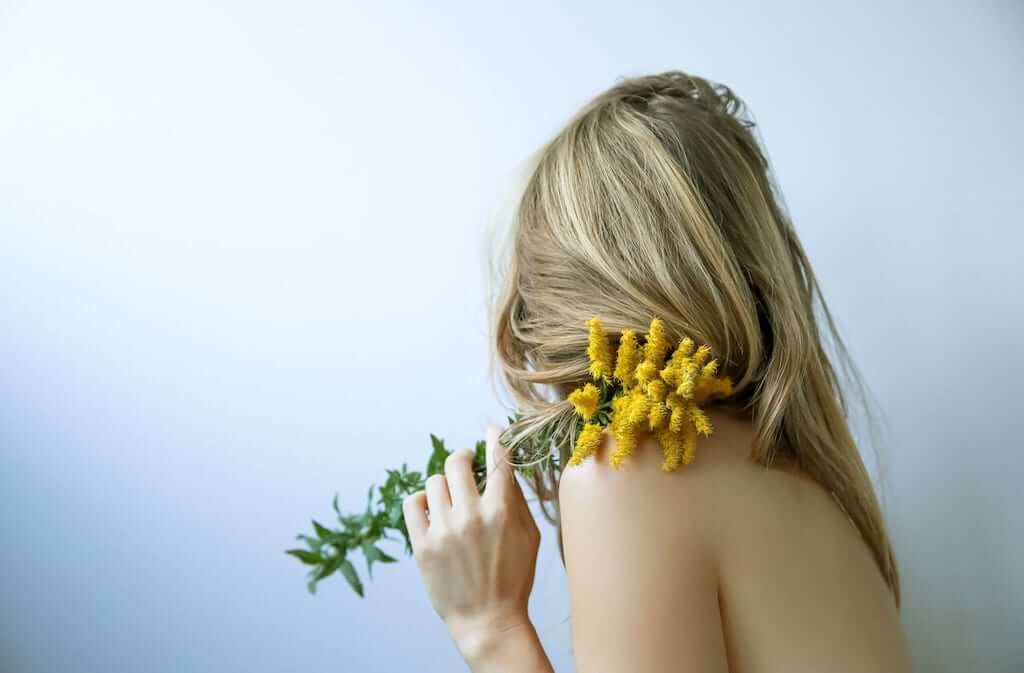 There are all kinds of myths about nudity in Sweden. And there’s no shortage of questions surrounding the topic, either. How did it start? Why have the normally self-conscious, shy Swedes adapted to be fabric-abstaining fanatics? Is everyone a nudist in Sweden? Does everyone use the sauna naked? Whether you’re a practicing nudist looking for … Read more

You’ve decided to learn Swedish, and now you need to know what to do next. First of all, congratulations on coming to the right place! What you need is a variety of resources for learning Swedish and a great place to start is books. Not just any books, though. There are both effective and garbage … Read more