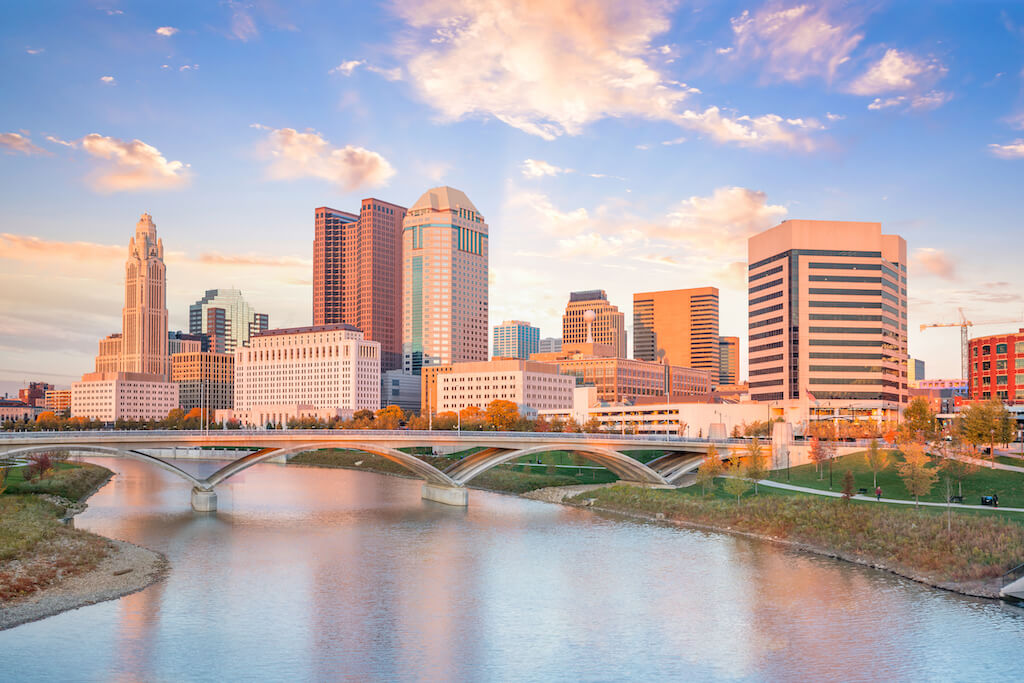 Ohio: The Buckeye State, Birthplace of Aviation, and Heart of it All. Ohio is known for Cedar Point, Rock and Roll Hall of Fame, and Pro Football Hall of Fame. For a day in nature, visit Hocking Hills. Ohio’s inventions are the phonograph, gas-powered automobile, golf balls, and Superman. Then there’s Neil Armstrong, the first … Read more 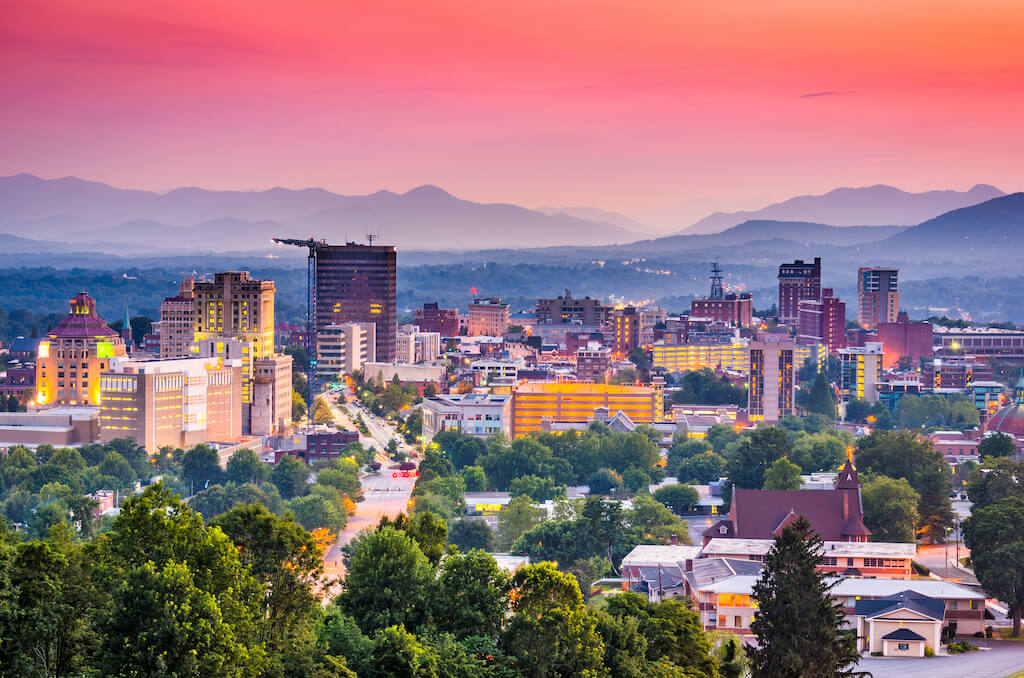 Asheville is a mountain city in western North Carolina. Most notably, Asheville is famous for its Blue Ridge Mountains and Biltmore Estate. It’s also known for its craft beer scene. While visiting, check out the art scene and architecture, and have a relaxing afternoon in Pack Square Park. And what’s visiting a historic town without … Read more 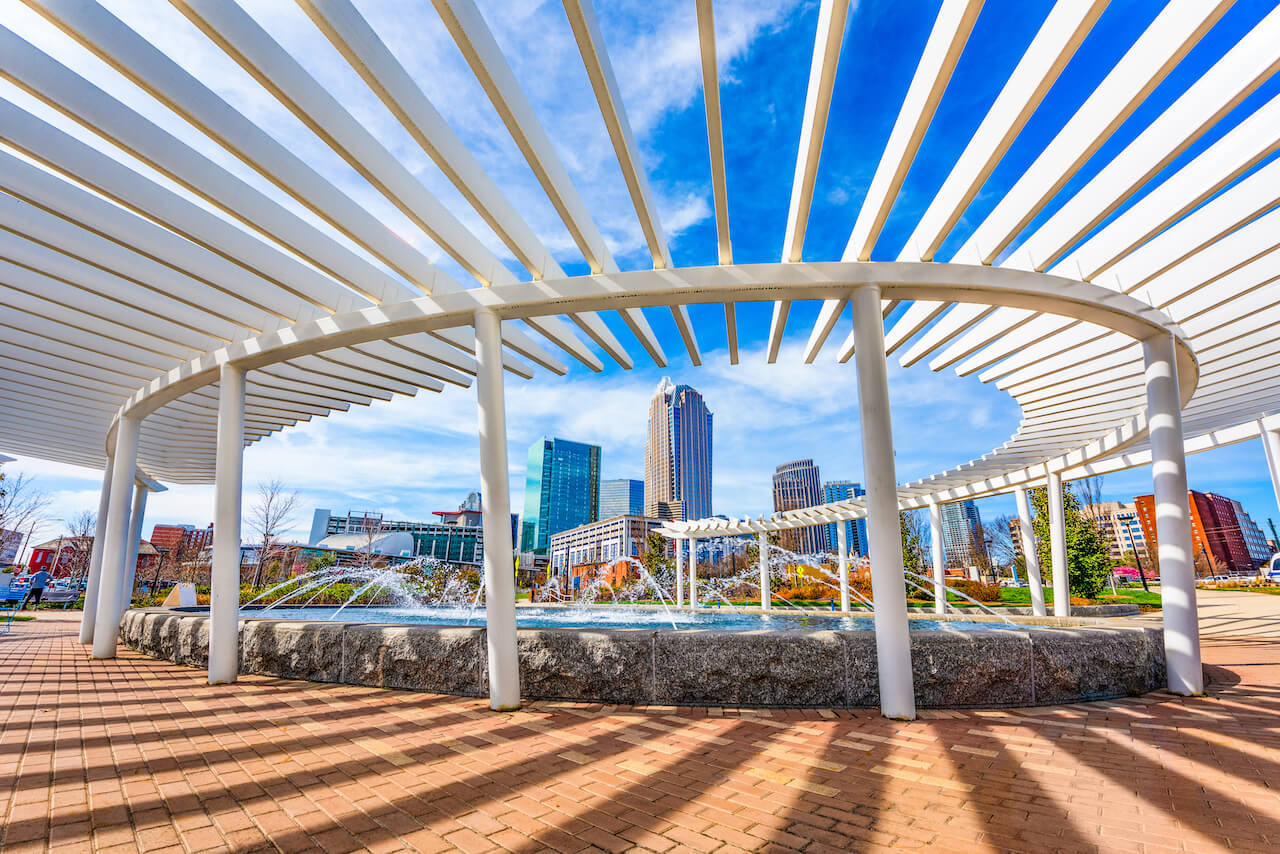 Charlotte is known for being the largest city in North Carolina. Although it is not the state capital, Charlotte’s population is nearly double in size. Famous for its sports, museums, and outdoor life, there’s always plenty to do. Charlotte is also the pimento cheese capital of the world. So whether you’re checking out a Carolina … Read more 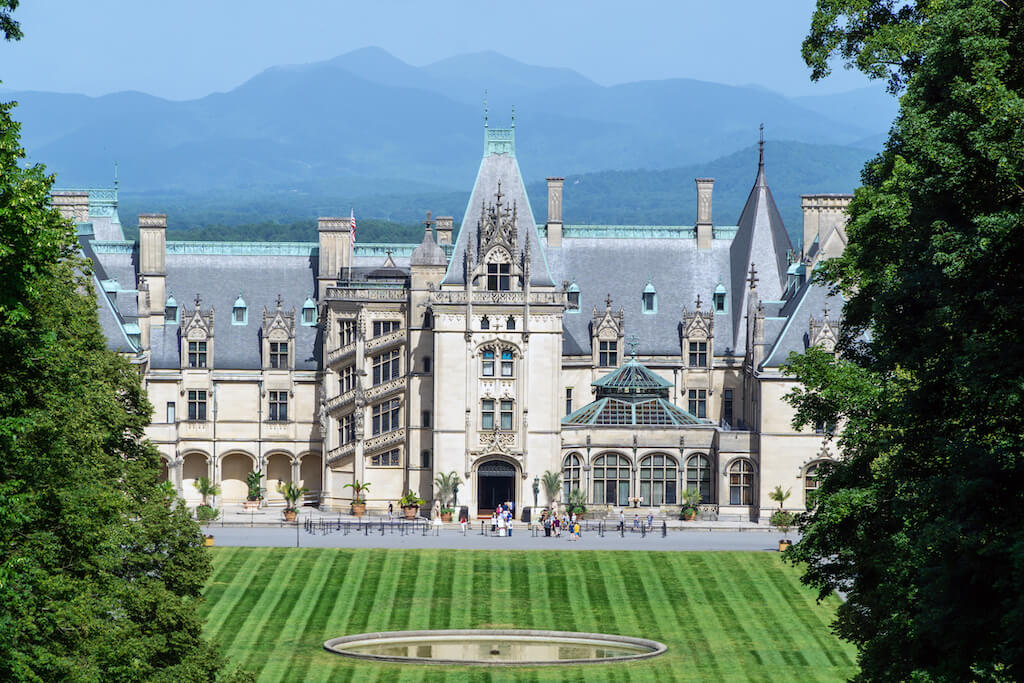