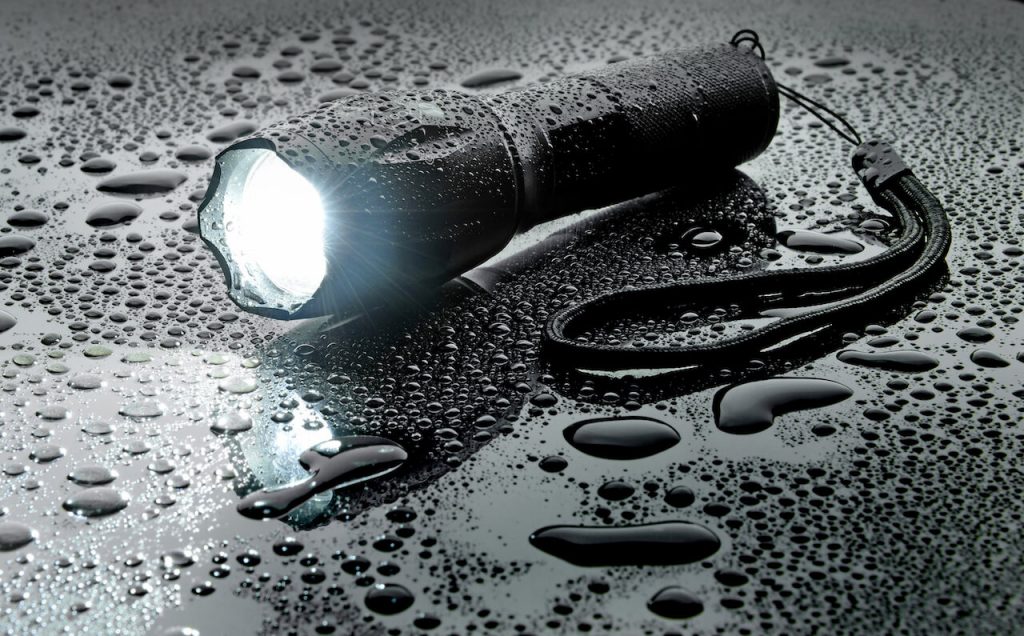 We’ve all done it – turned up at the airport and not only second-guessed ourselves as to whether we’ve packed everything we need, but whether we’ve followed the airline’s rules on how we pack our belongings. We know about the obvious prohibited items, but what about the other everyday items that we usually take for … Read more 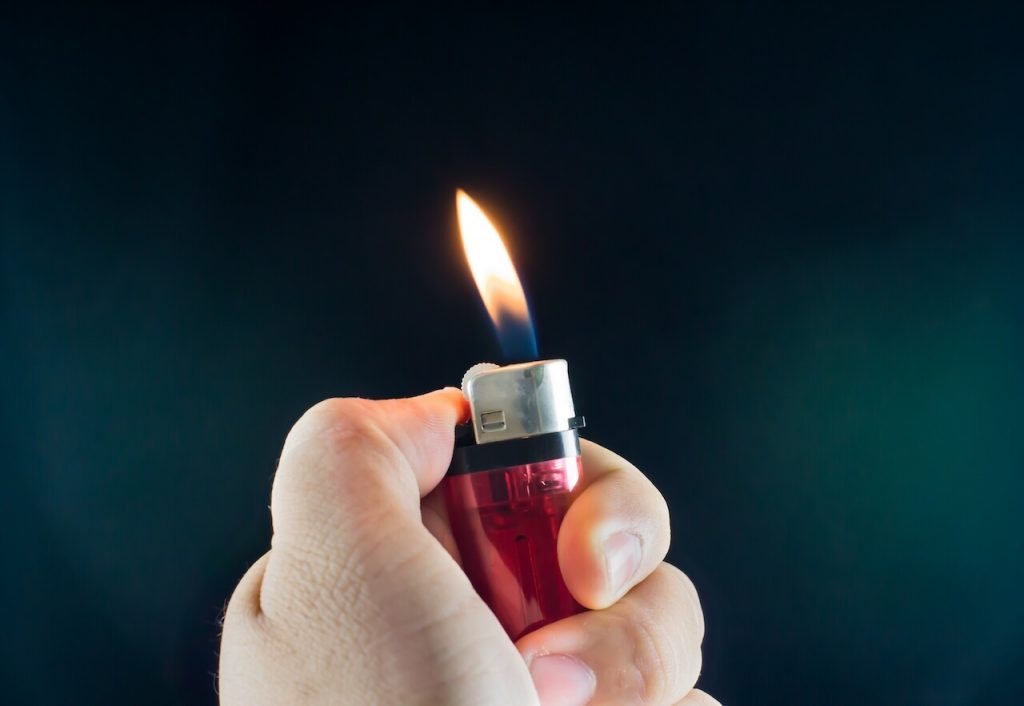 There’s nothing worse than getting to the airport and being held up by airport security because you’ve accidentally packed an item you cannot take onto an airplane. Sometimes this can get a little confusing though; we all have everyday items we would like to take with us on our trip – so what do we … Read more 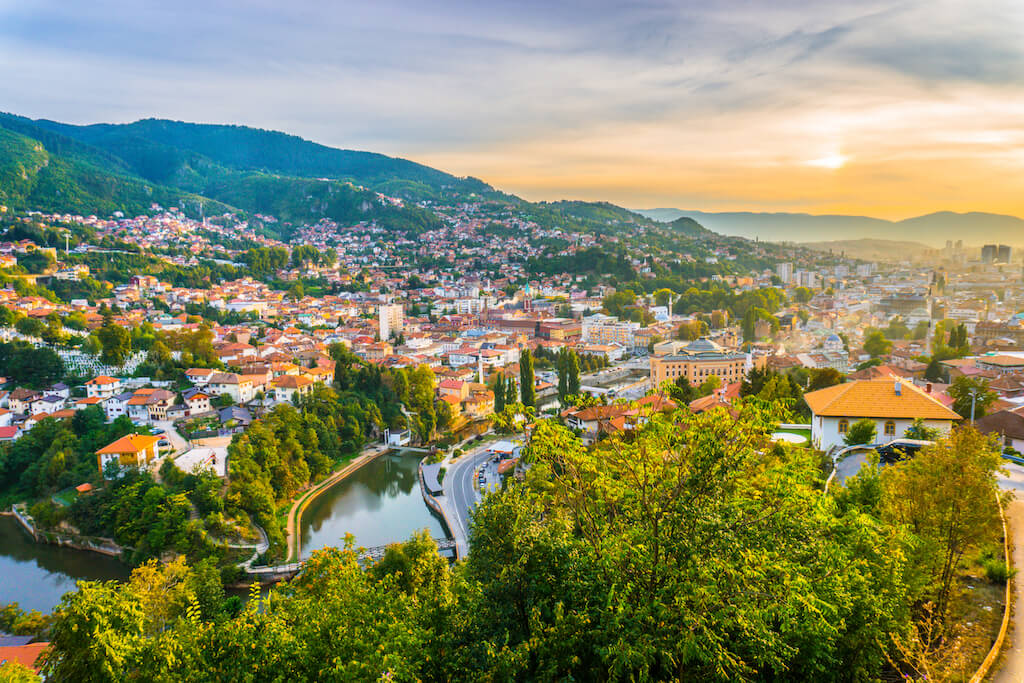 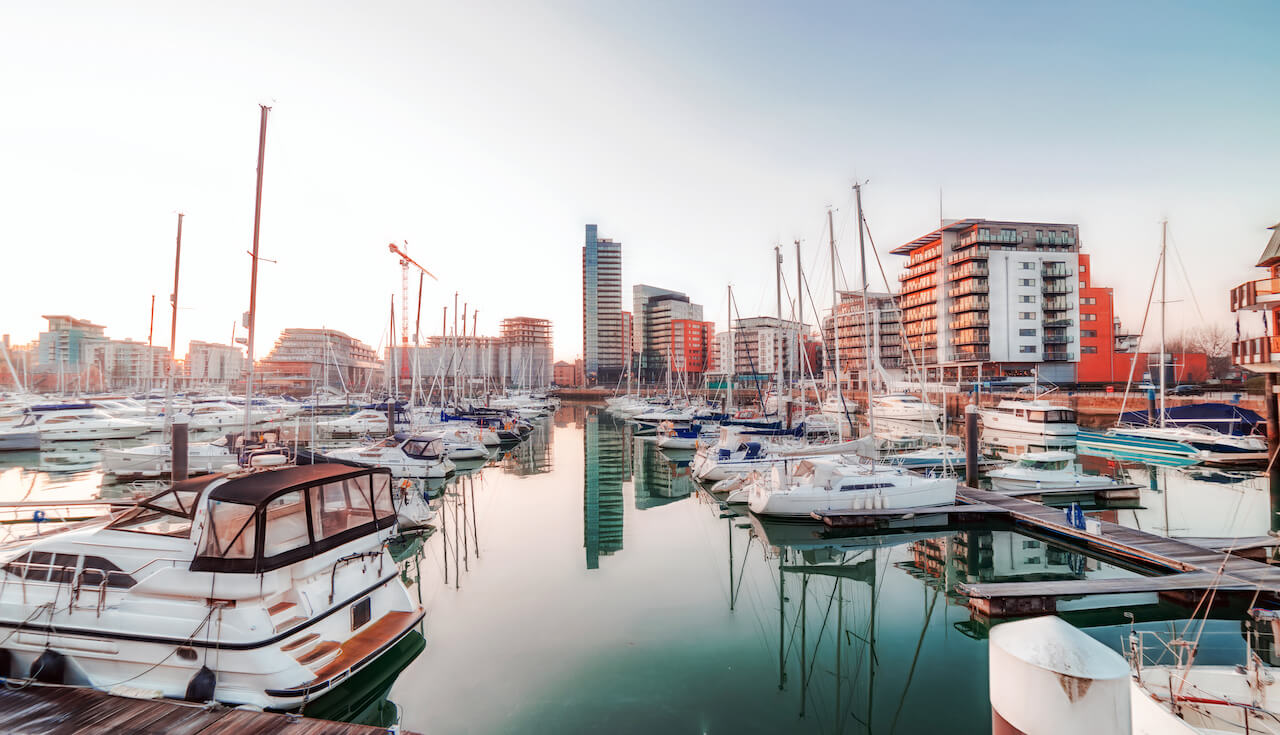 Southampton, frequently nicknamed Soton, is a city rich in maritime tradition. Southampton is a famous port town and best known for being the departure point of the Titanic. Aside from that, it’s also known for its bustling student population, classic museums and top nightlife options. It’s an oft-underappreciated place well worth a visit on your … Read more