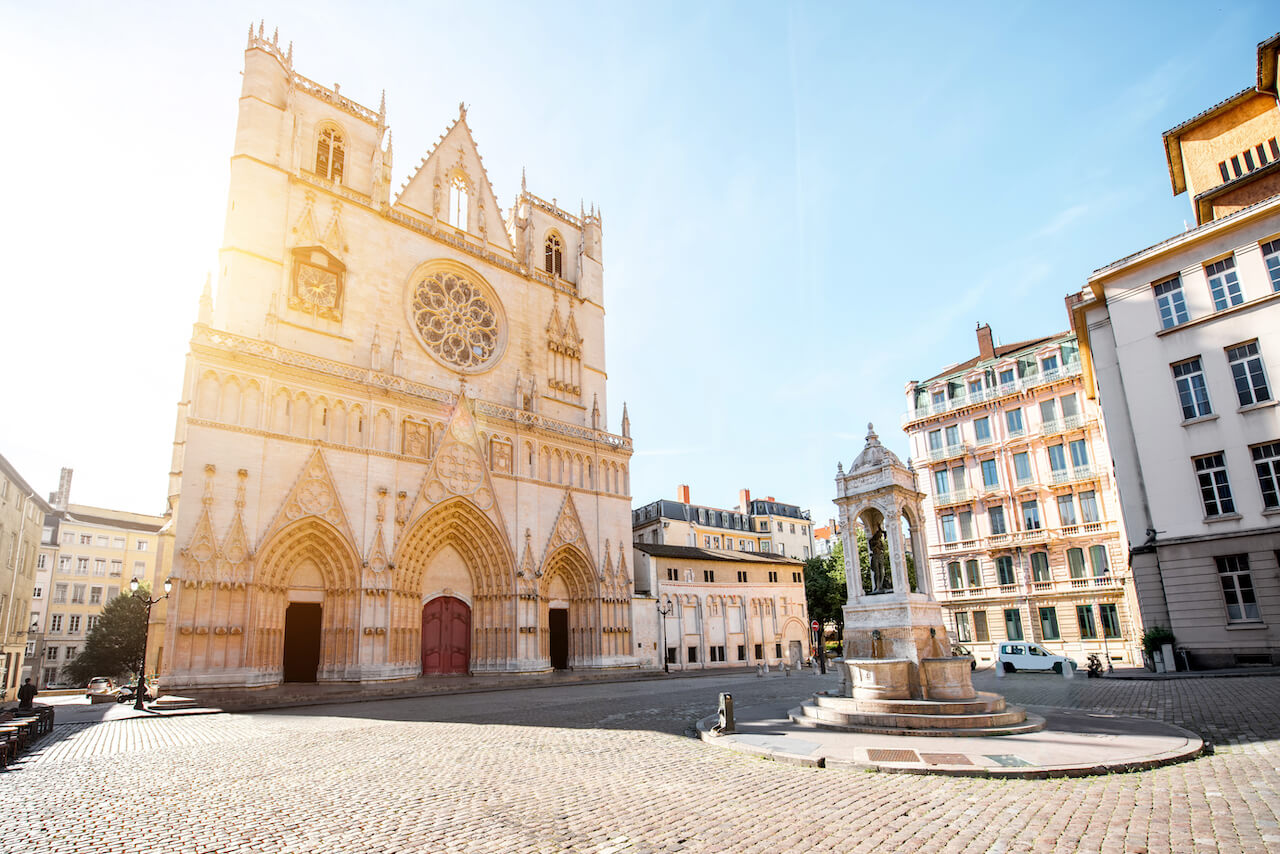 When people first think of France and its exciting range of destinations and cultural centers, they may list Paris, Nice, the Alps, maybe even Marseille. But Lyon is often forgotten and denied the real attention it deserves. In fact, France’s third-largest city and second-largest urban area is a wonderful destination with a whole host of … Read more 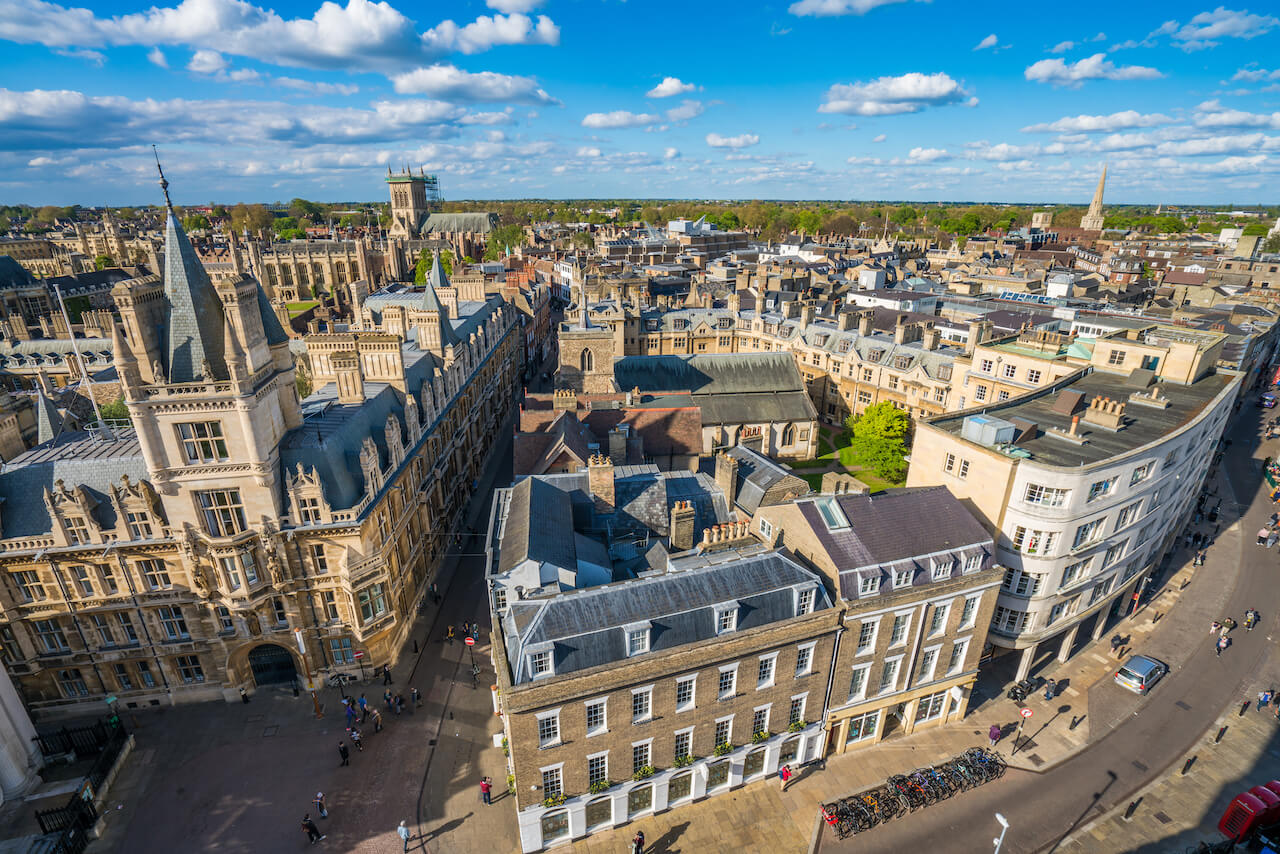 Cambridge is a wonderful place of new and old. The university and its architecture have existed since the 13th century, and some of history’s most influential minds and people have passed through. But, as a student city, you can’t miss the stark influence of young faces and new ideas. Cambridge is famous for its world-class … Read more

Whether you’ve only recently started learning French, or are well on your way to fluency, reading a book (or 100) in French can do wonders for your language skills! Reading a French novel or storybook can improve your understanding of the written language, your grasp of spelling and grammar, and your vocabulary. But how do … Read more

If you ask a lot of people who are already fluent in French how they did it, you will often receive the same response: move abroad! But what if you can’t yet travel or move to a French-speaking country? Or what if you have zero French skills whatsoever? How can you get fluent in French, … Read more 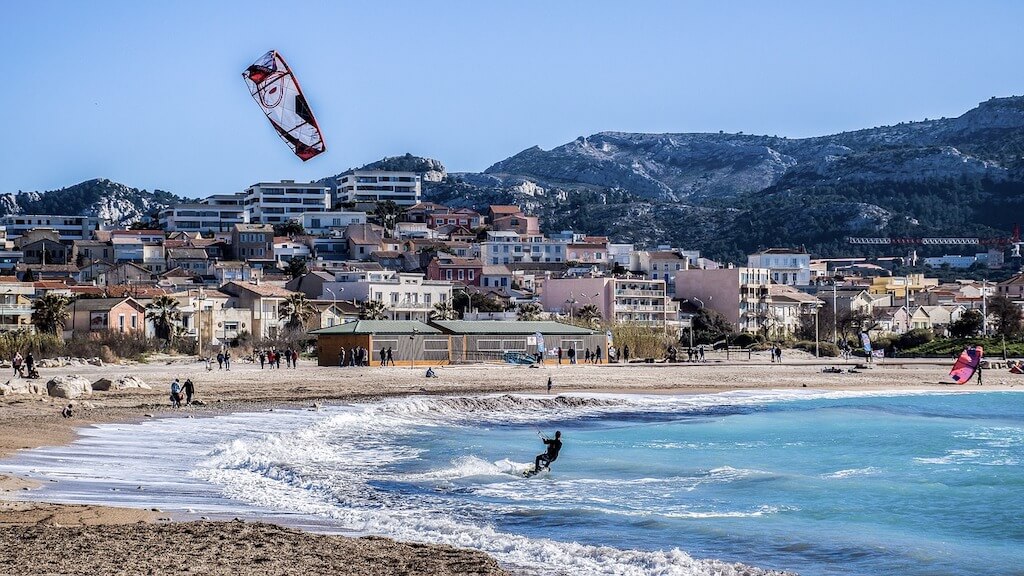 France is a country of great variety and contrast, and this is especially obvious upon taking a trip to Marseille! As the country’s second-largest city, and southern France’s cultural center, Marseille contrasts significantly to other French locations you may have visited. Marseille is famous for its Bonne-mère, its Vieux-Port and its Château d’If. It is … Read more 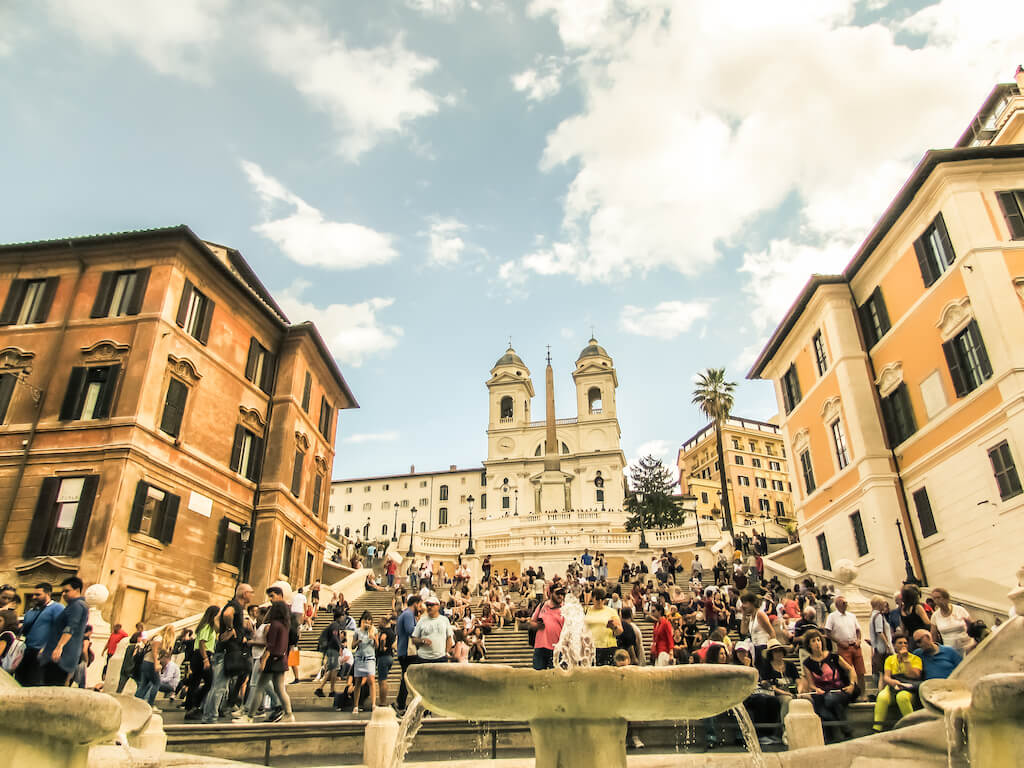 Rome: The Eternal City. It isn’t hard to understand why the capital city of Italy has developed this nickname. It’s existed since at least 753 BC and has been at the center of world culture ever since. Its almost three millennia of history, culture, and architecture make it one of the most exciting cities to … Read more 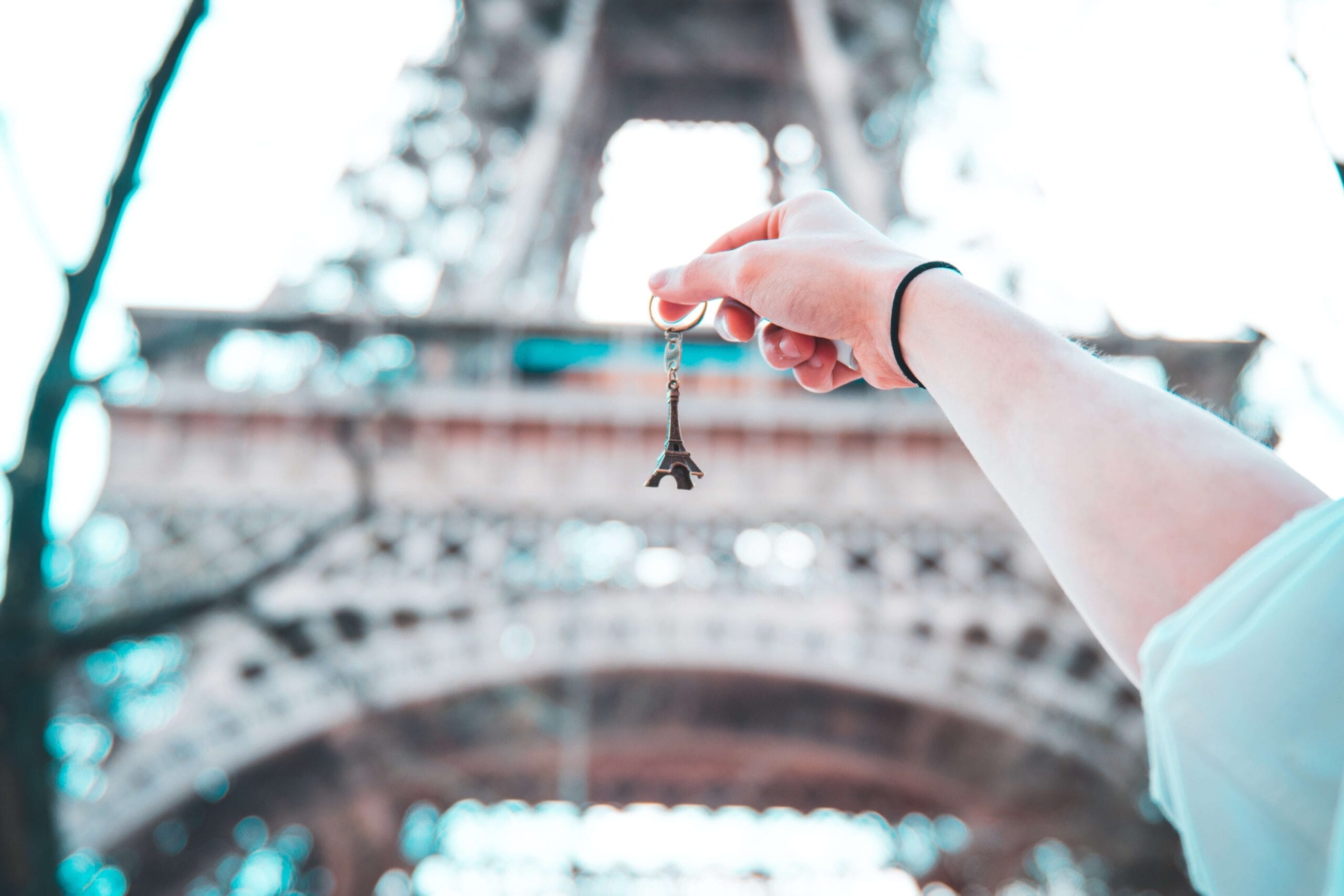 Paris: the City of Lights, the City of Love. The French capital is known across the globe, and holds prime spot on the bucket list of many travelers. But why is Paris so revered? Paris is famous for its bustling museums and galleries, its top cuisine, its beautiful architecture, and its chic fashion. Paris’ landmarks … Read more