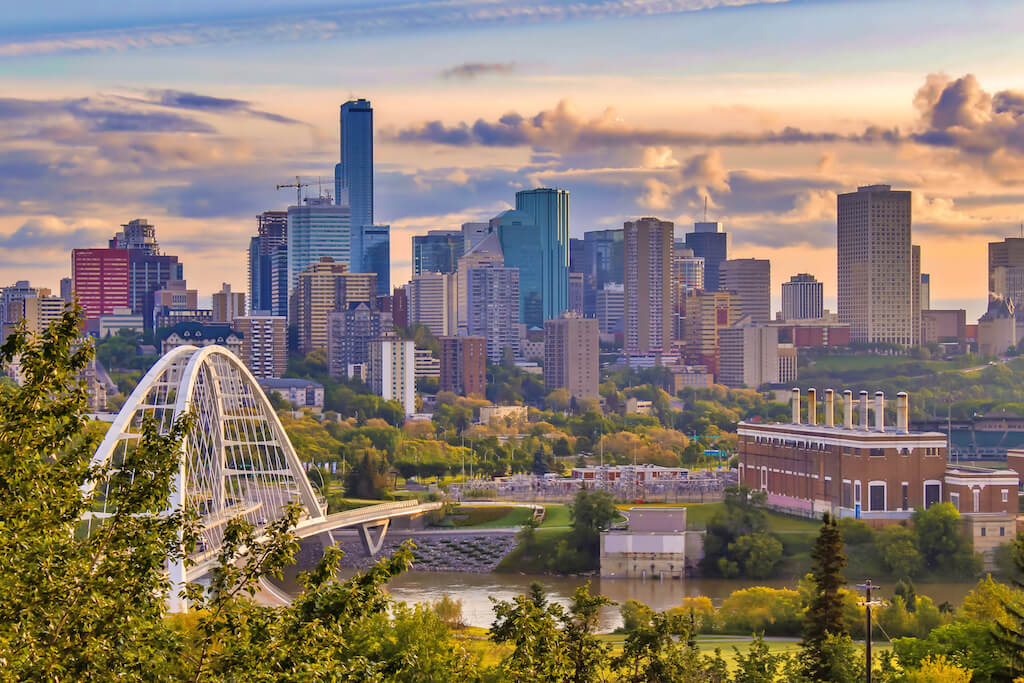 Situated by the North Saskatchewan River is Canada’s most northerly major city, Edmonton. With a population of just over a million people, Edmonton is commonly referred to as both the “Oil City” and the “Gateway to the North”. It also serves as Alberta’s capital.  Edmonton is known for its excellent attractions, sunny skies, and abundance … Read more 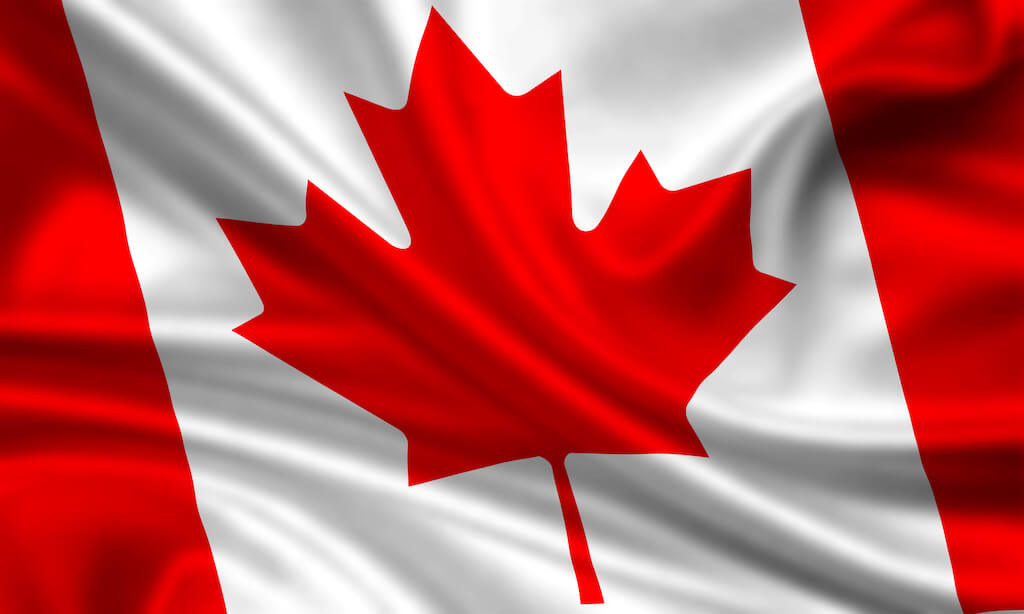 It’s the second-largest country on the map, but what exactly is Canada known for? In addition to poutine and maple syrup, Canada is known for its friendly people, cultural diversity, and stunning landscapes. Whether you are looking for outdoor adventure, a dose of history, or a bustling city vibe, this vast country truly has something … Read more 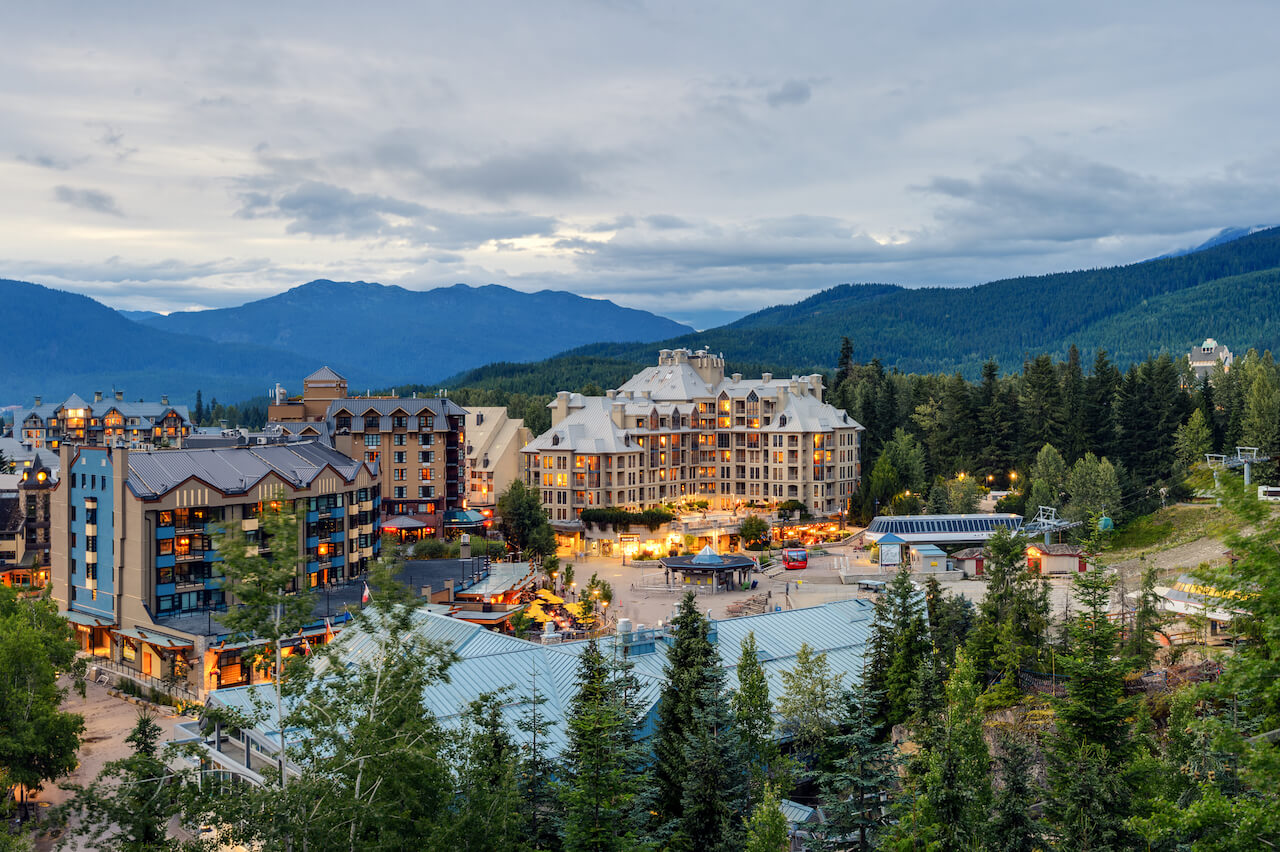 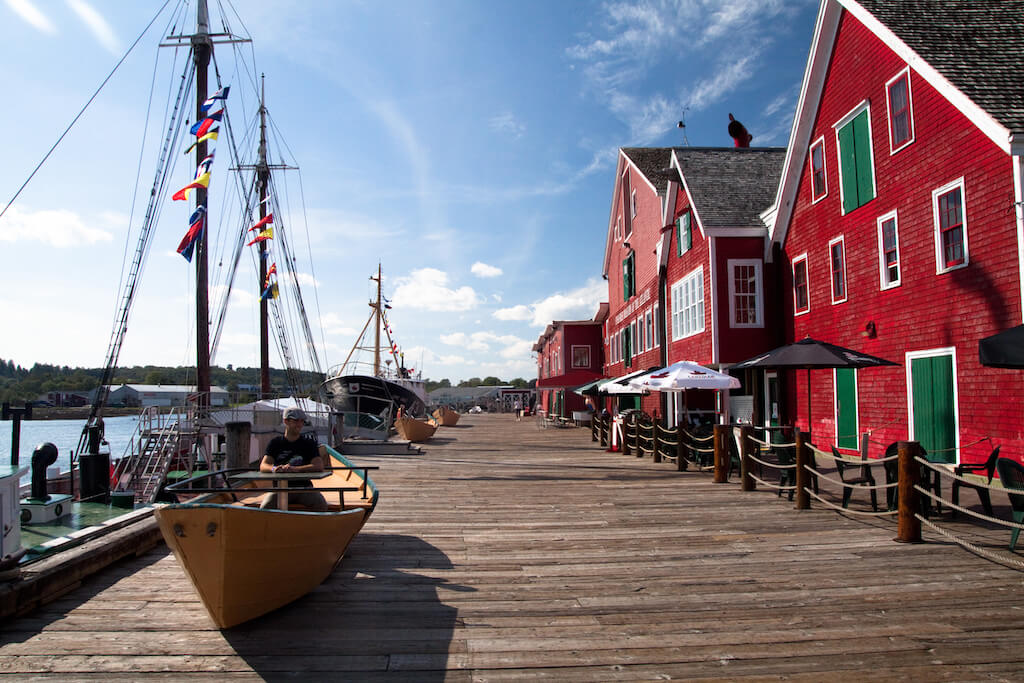 Nova Scotia is one of three Maritime provinces and it’s the second smallest province in Canada. With over 13,000 kilometers of gorgeous coastline, it’s known as “Canada’s Ocean Playground”. If you love the ocean, Nova Scotia is the perfect destination for you! Nova Scotia is known for its huge fishing industry, picturesque lighthouses, and endless … Read more 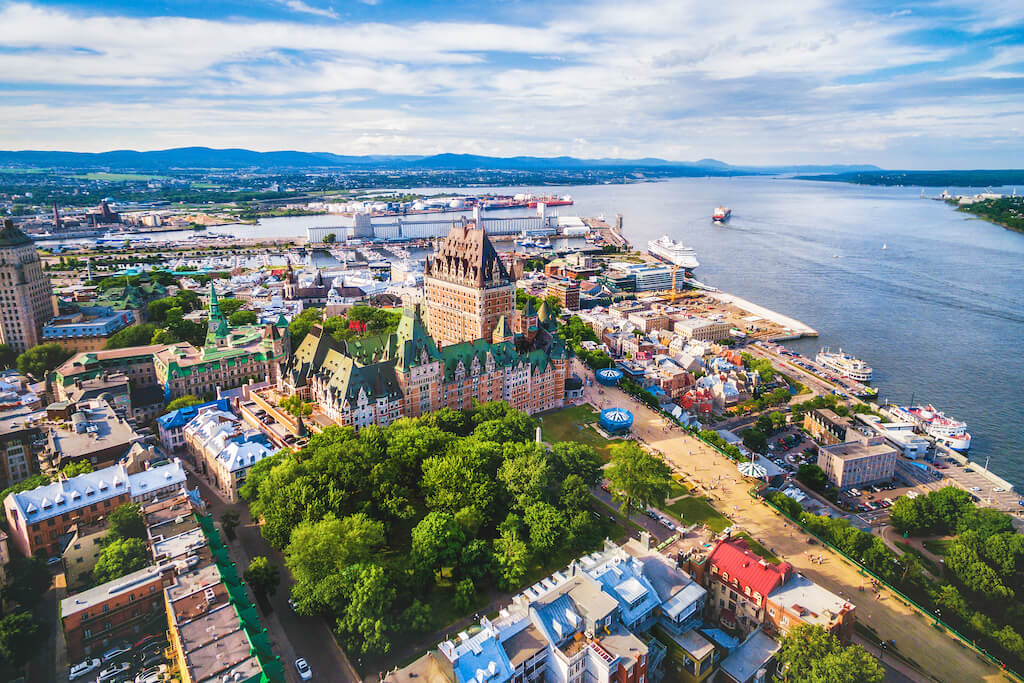 Quebec is a vibrant, multicultural Canadian province that is often referred to as the “Europe of North America”. It’s the only official French province in the country and it’s unlike any other tourist destination on the continent.   Quebec is known for its rich settlement history, its predominantly French-speaking population, and its robust tourism industry. … Read more 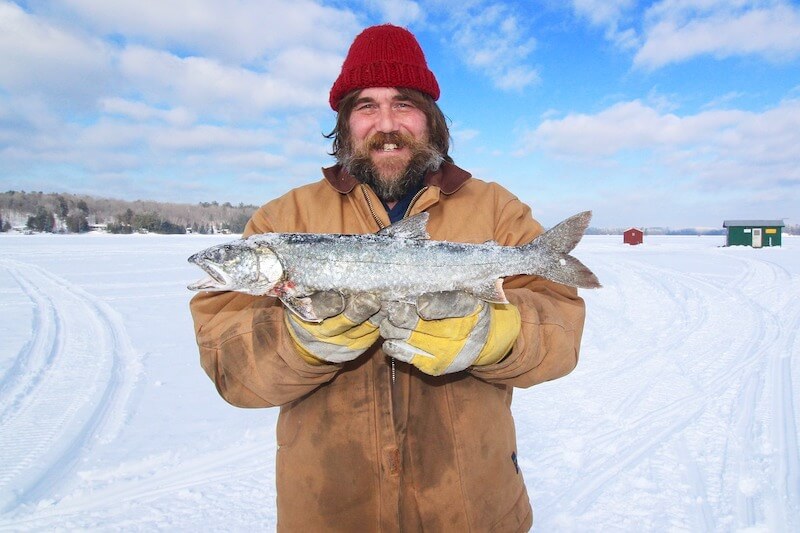 Manitoba is known as “The Heart of Canada”. It is one of three Prairie Provinces, bordered by Ontario to the East and Saskatchewan to the West. Manitoba is famous for its legendary winters, endless amount of lakes and provincial parks, and its cultural diversity. In fact, there are over 200 languages spoken throughout the province. … Read more 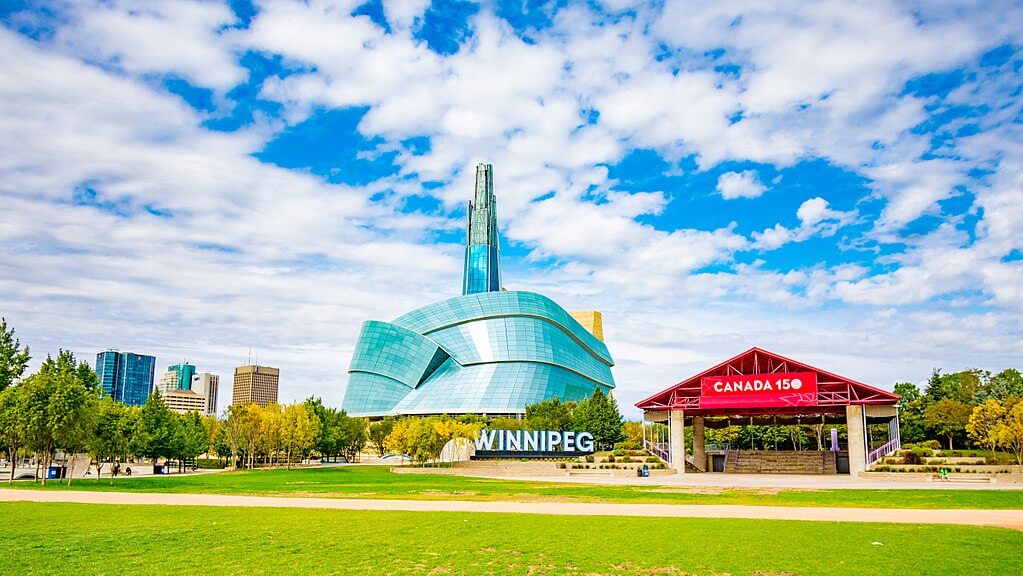 The city of Winnipeg is located at the heart of Canada. It’s also the geographical center of North America. With a population of just under a million people, Winnipeg sits at the junction of the Red and Assiniboine Rivers – a meeting place known as The Forks. Often referred to as “The Peg”, Winnipeg is … Read more