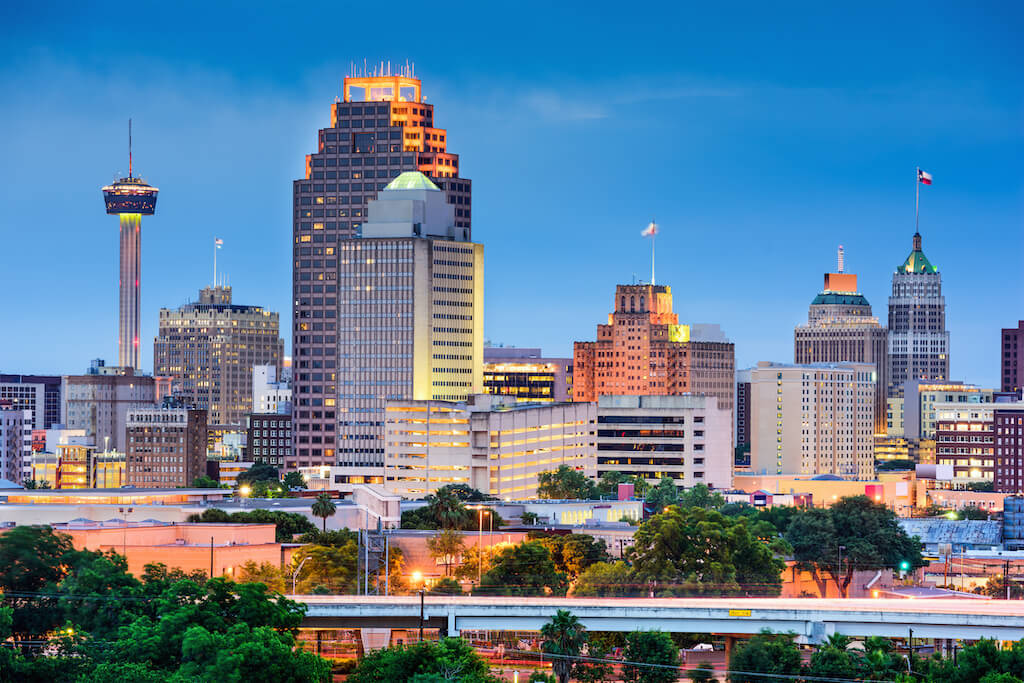 San Antonio, Texas is one of the most popular tourist destinations in the United States, but it’s so much more than that. As a native San Antonian, I’m a bit biased, but the city is full of fun and exciting things to do. San Antonio is famous for its Hispanic culture and Spanish colonial missions. … Read more 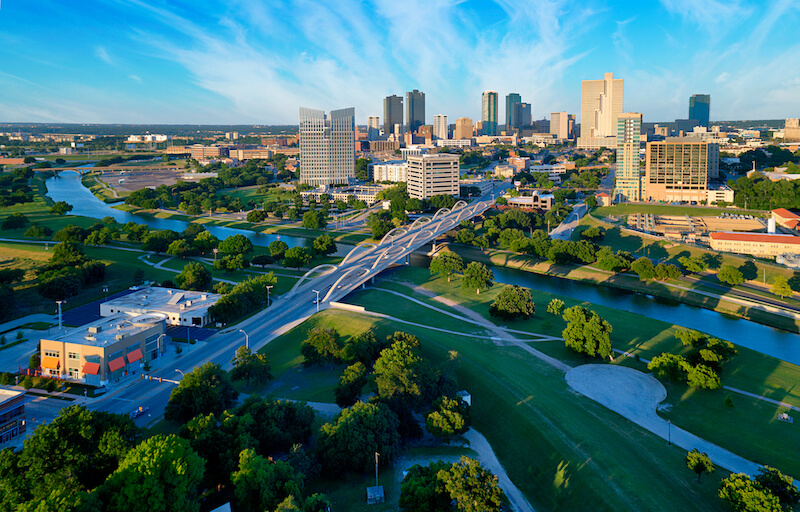 Fort Worth is one of the most unique cities in Texas and in the country. Having lived in several cities in Texas, it’s one of my favorite places to live and visit. Together with Dallas, it is part of one of the country’s largest and fastest-growing metropolitan areas. It’s known as the city of cowboys … Read more 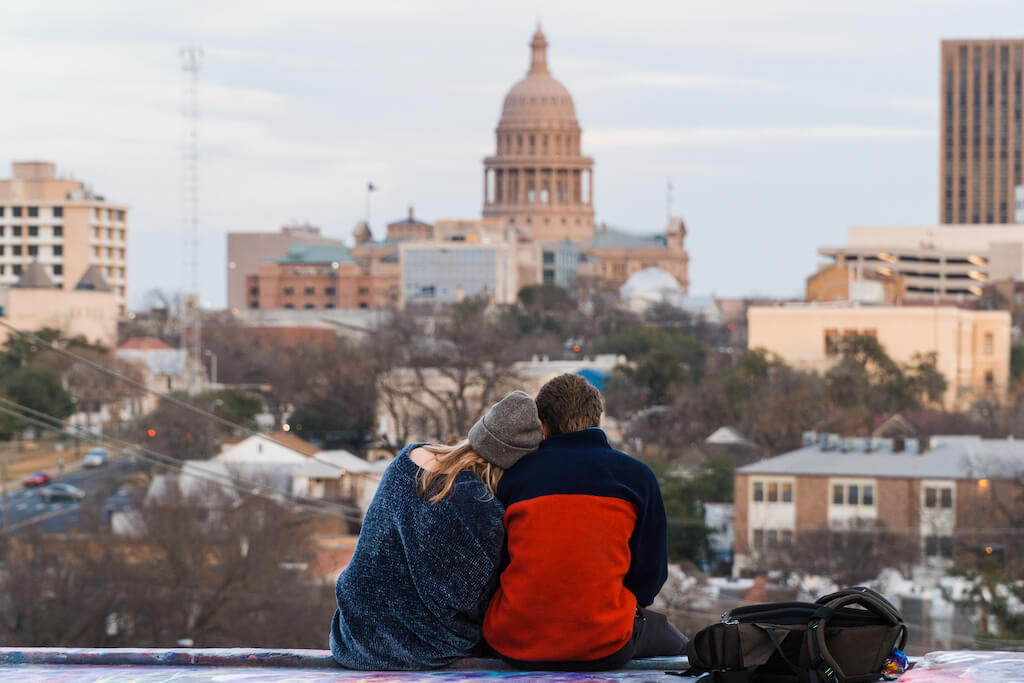 Austin, Texas is one of the most exciting and cool cities in Texas and the country. As the state’s capital, it serves as the political and cultural center of Texas. It may not be as big as some of the other Texan cities such as Dallas or Houston, but it makes up for it with … Read more 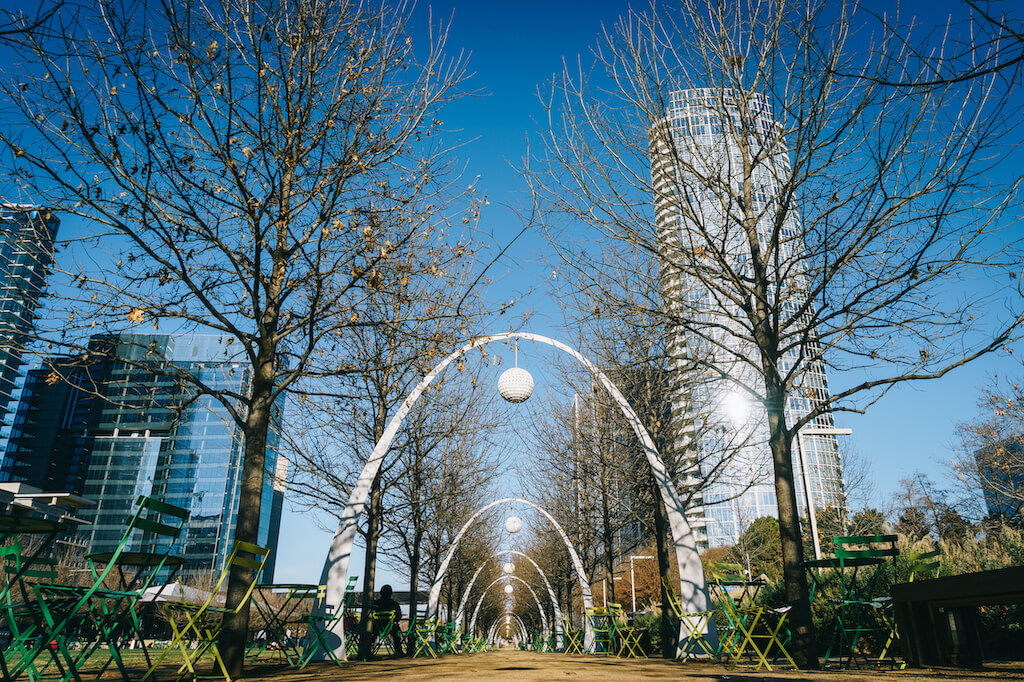 Dallas, Texas is one of the most famous cities in America. Almost wherever you go in the world, people will be familiar with the name for a variety of reasons. Internationally, Dallas is known as the home of J.R. Ewing in the hit sitcom Dallas. Domestically, the city is most known as the site of … Read more 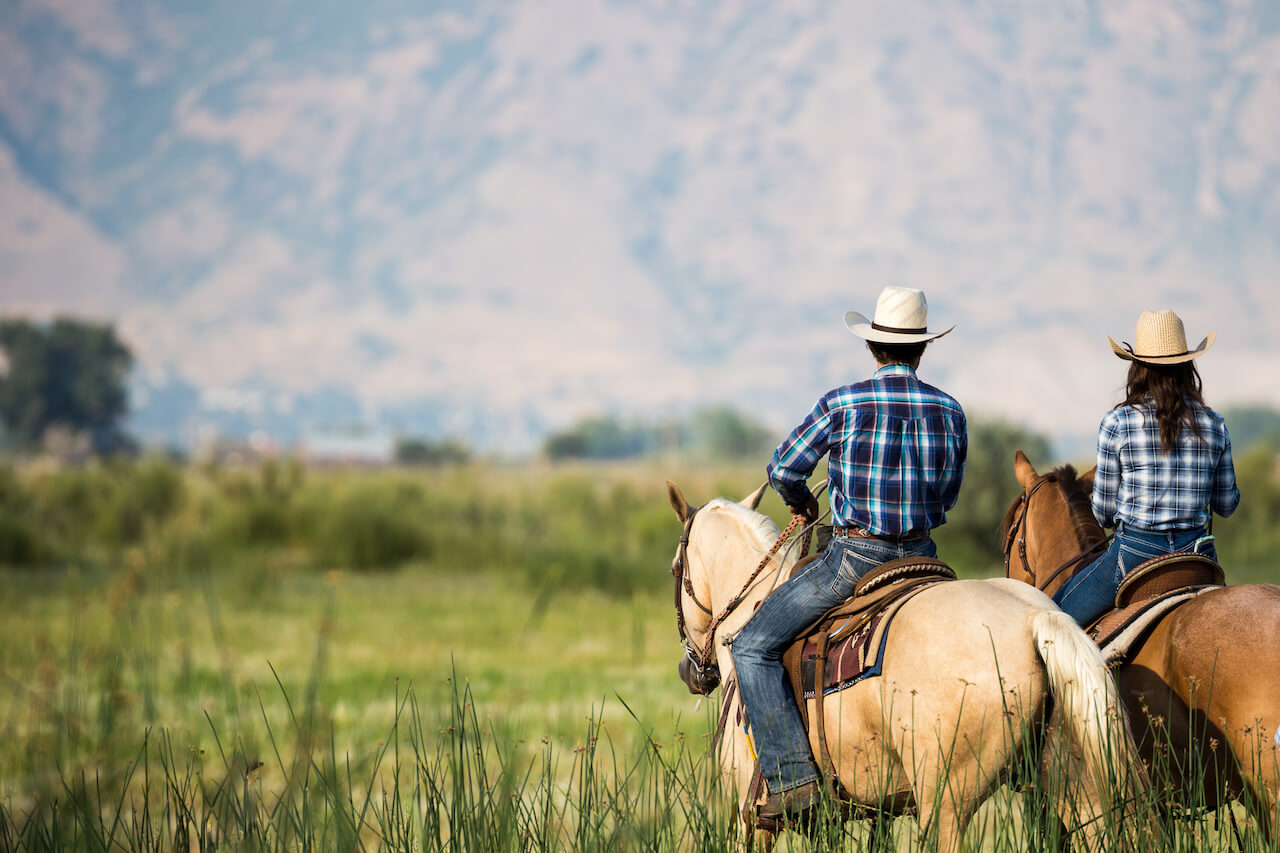 If you ever ask a Texan where they’re from, you’ll know the answer immediately. Not because of the accent, but because no matter where you are in the world, the answer will never be America. It’ll always be Texas. Texas is known worldwide for its pride, but there is so much more to the Lone … Read more