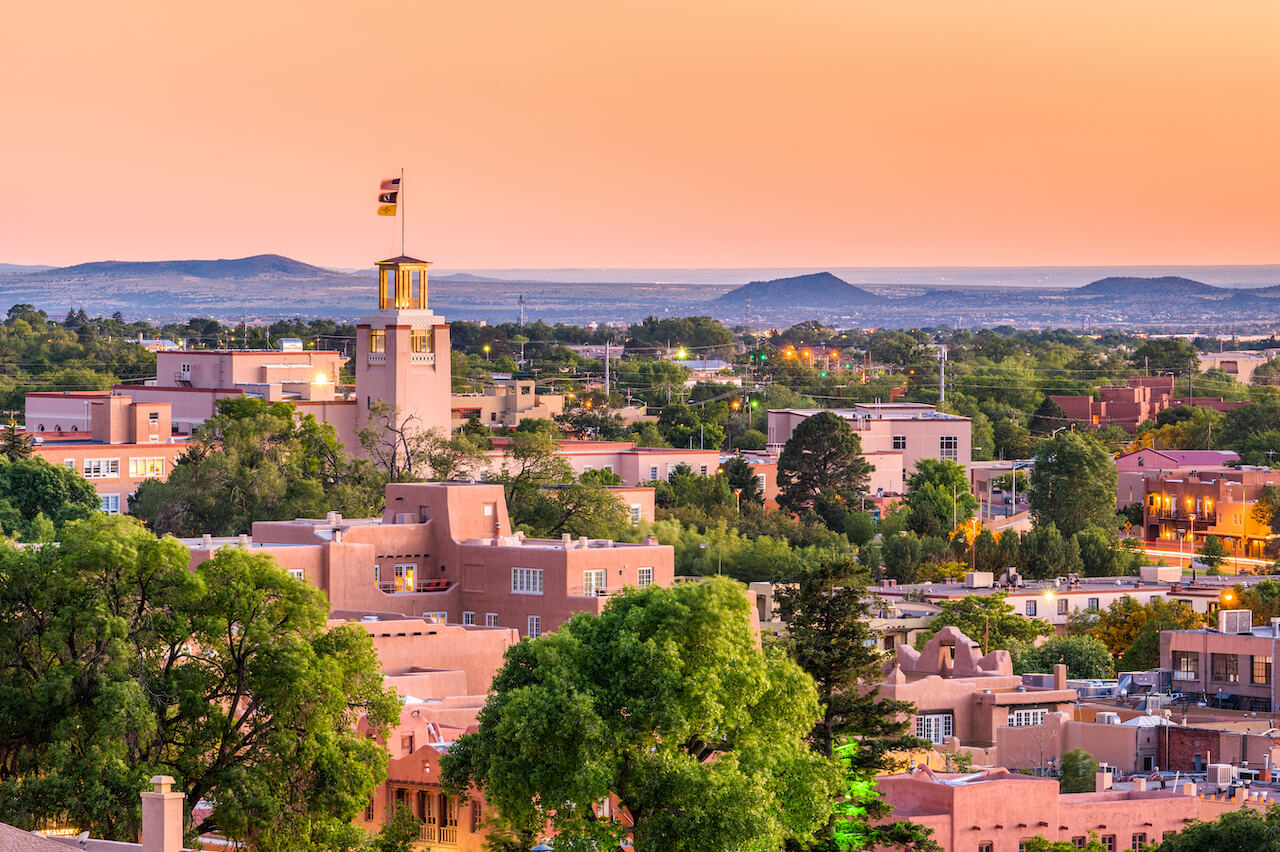 Like a mirage in the desert, Santa Fe is a city of vibrancy, culture, and life among the arid New Mexico landscape. The oldest capital city in the United States, Santa Fe means “Holy Faith” in Spanish. It was originally called “La Villa Real de la Santa Fe de San Francisco de Asís” by the … Read more 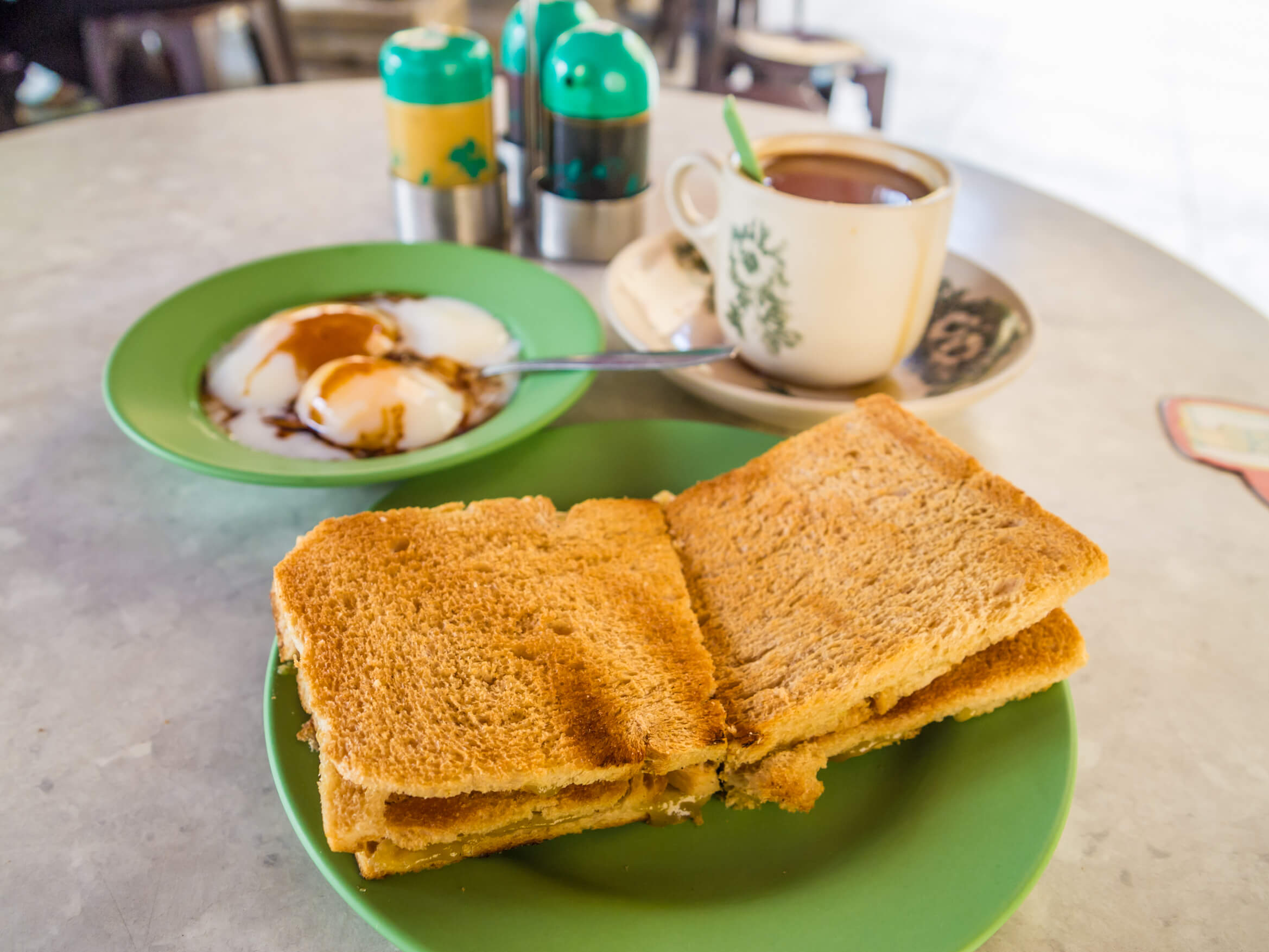 Singapore: the Lion City. This Southeast Asian capital has drawn much attention over recent years as a must-visit travel destination. But what is it that really brings people from all over the world to this fantastic city? When it comes to national symbols, it’s hard to beat the iconic half-fish, half-lion statue known as the … Read more

New Mexico might not be the first name that comes to mind when it comes to traveling within the United States. However, with sprawling national parks, three UNESCO world heritage sites, and the biggest hot air balloon festival in the world, it’s no wonder New Mexico is nicknamed the “Land of Enchantment”! New Mexico is … Read more