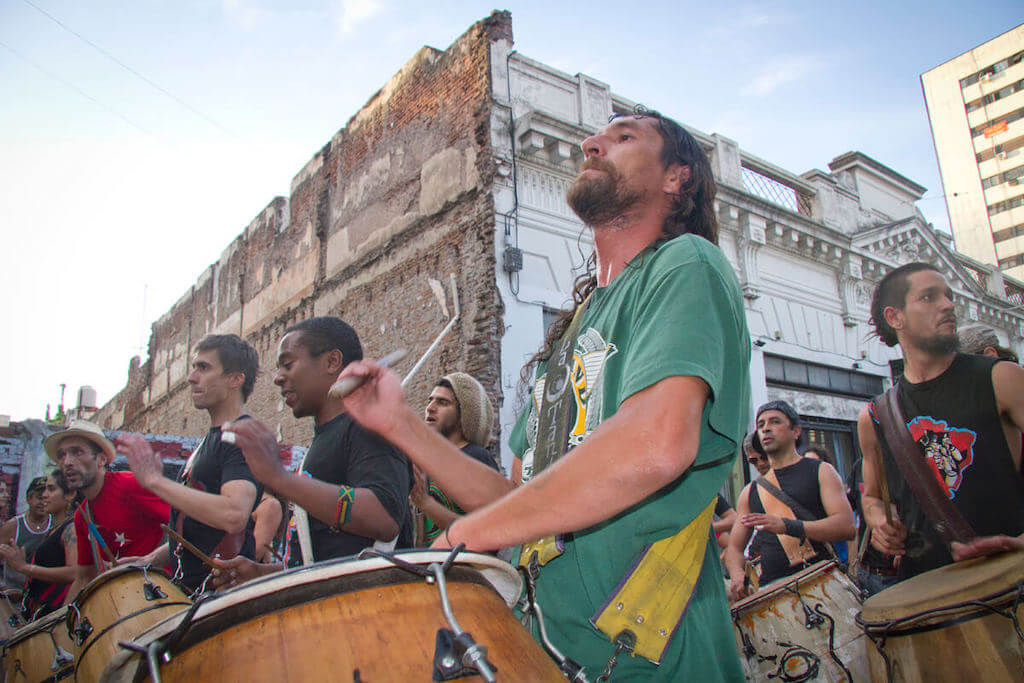 Uruguay is known as a predominantly flat country where ranching reigns supreme. It’s also notable for its virtually unspoiled coast, its high standard of living, and its socially liberal record in recent decades. Since we’re convinced the second-smallest country in South America deserves a lot more publicity, in this article we’ll cover the items that … Read more