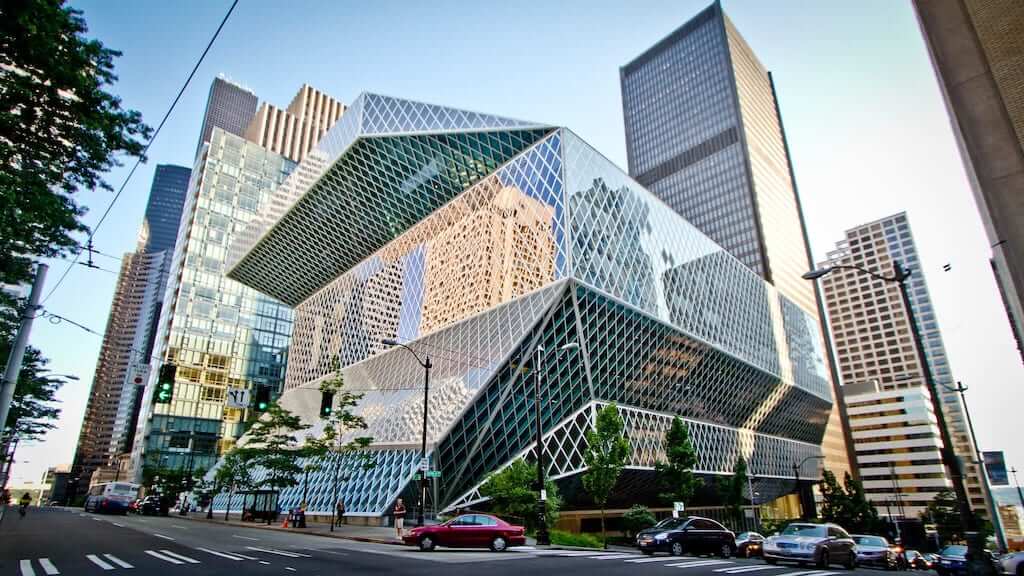 The Emerald City is a true gem in North America’s Pacific Northwest. Seattle is known for distinctive landmarks like the Space Needle and the Museum of Pop Culture, a rich musical history — Jimi Hendrix and grunge were born there —, as well as for being the Coffee Capital of the World (or one of … Read more 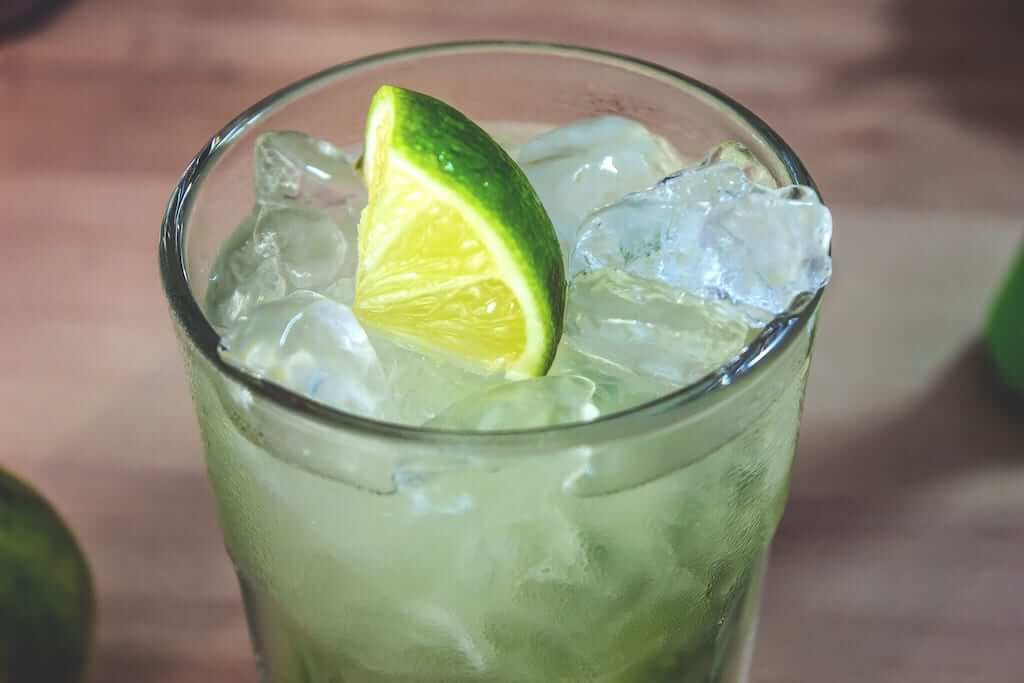 I wouldn’t blame you for picturing yourself sipping on an ice-cold, colorful cocktail or some freshly squeezed juice whenever you think of your next trip to Brazil. Let’s name a few names, though, so you know exactly which Brazilian drinks you’ll be ordering and when. From the best Brazilian alcohol to traditional beverages that everyone … Read more 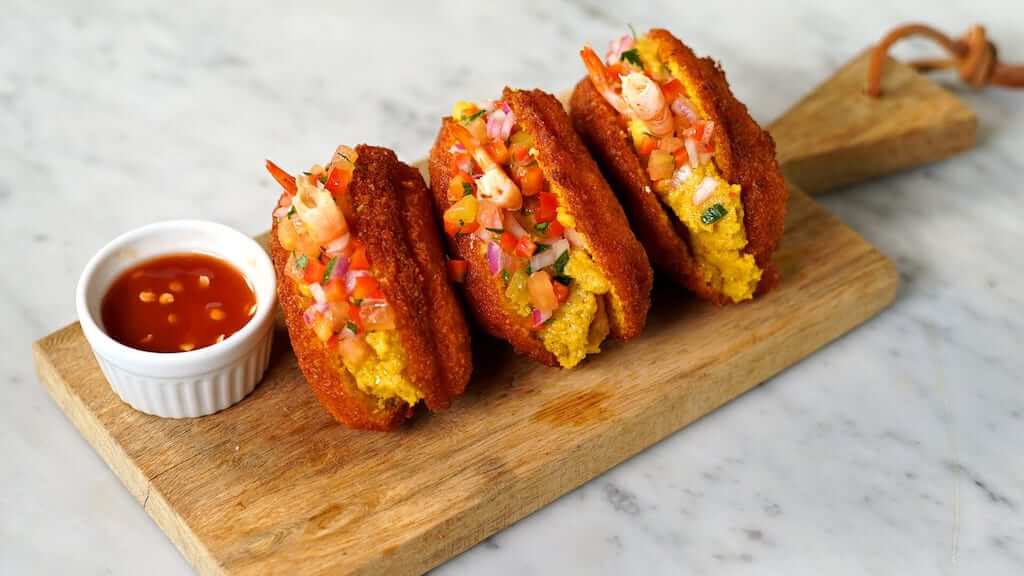 In case that’s been flying under your radar, Brazilians’ finger food game is just next level. From grilled cheese skewers, to chicken-and-cream-cheese fritters, to stuffed churros, it’s hard to beat the flavor, crispiness, and overall decadence of Brazilian snacks. Our list of the best-tasting Brazilian snacks could go on forever… Yet since we don’t wanna … Read more 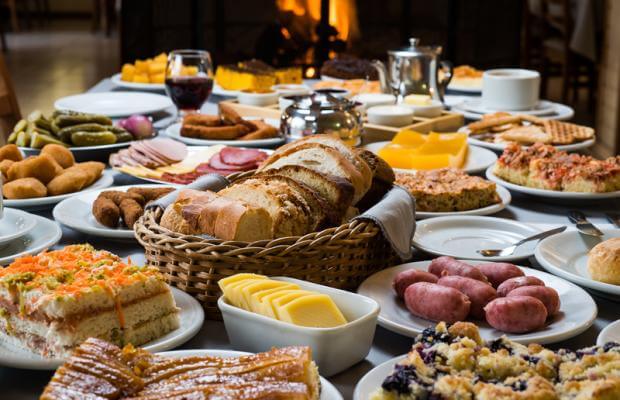 Picture this: you’ve never been to Rio before and you have no idea what to get for your first bite of the day. You won’t miss the chance to get a taste of an authentic Brazilian breakfast, right? Luckily for you, by the end of this post you’ll know exactly where to head, what to … Read more 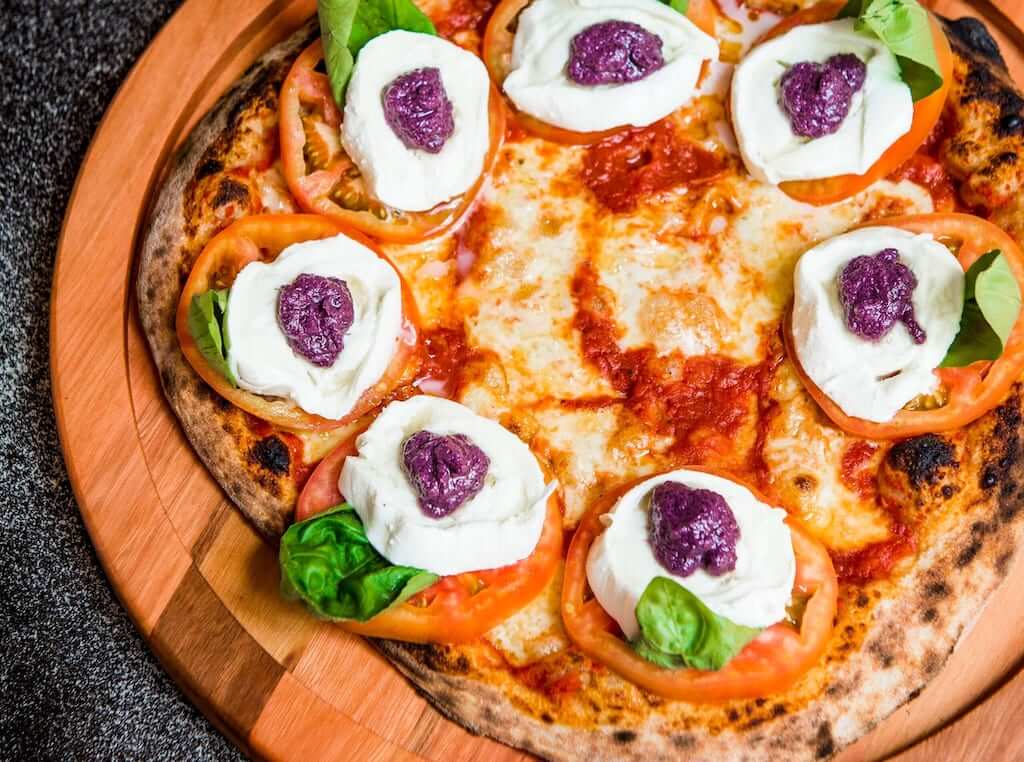 Food-wise, Brazil is world-famous for its amazing regional diversity, top-notch beef cuts, and super fresh produce. But today we’re focusing on a lesser-known aspect of its mouthwatering cuisine: pizza in Brazil. Let’s find out how it came to be, the most popular toppings, some cool trivia… and of course top it off with the pizzerias … Read more 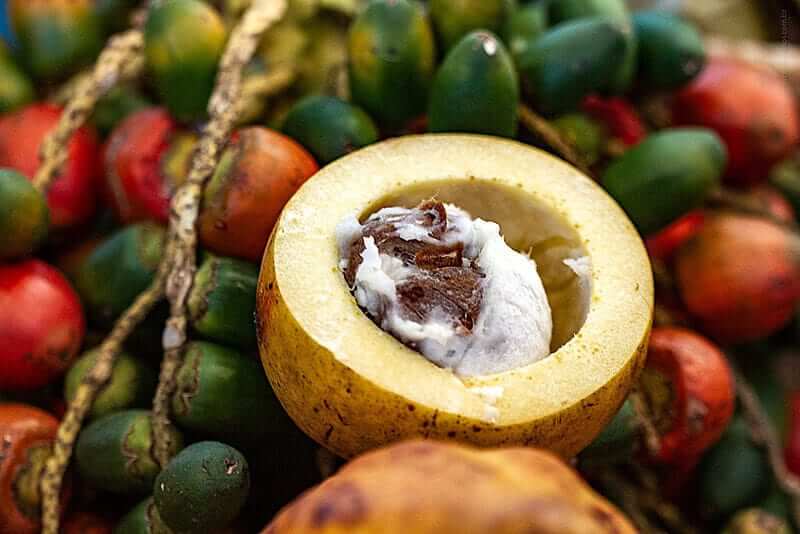 If we were to write a comprehensive guide to Brazilian fruits, we’d have to publish a book with 300+ entries. That number would jump to over 900 if we included all the varieties grown in the country — not to mention specific cultivars. That’s why we opted to focus on 28 fruits both native to … Read more 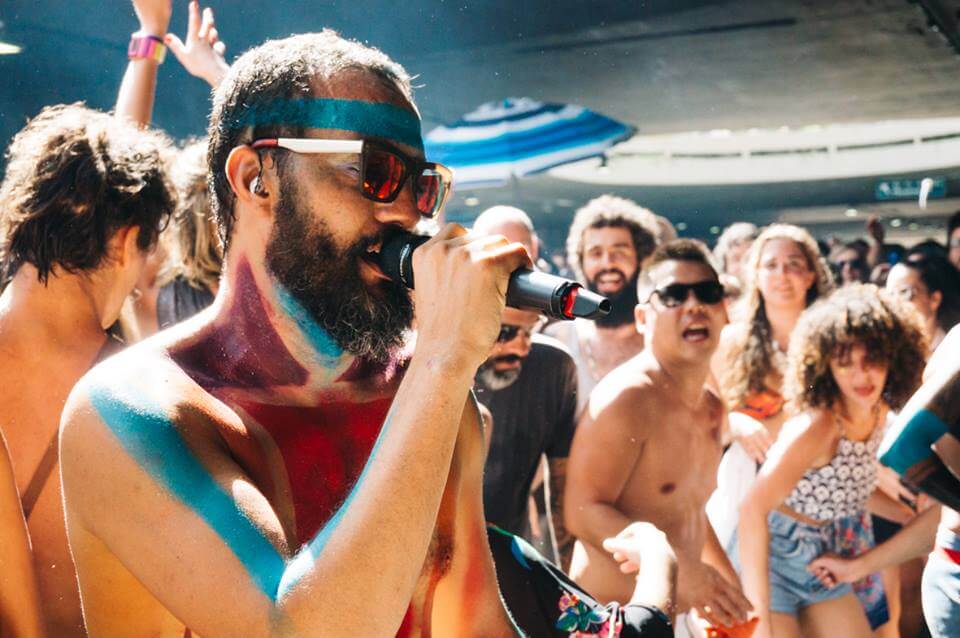 Brazil is a truly captivating place, yet it’s so complex it might strike many people as enigmatic. That’s why we’ve put together a list of fascinating facts about Brazilian culture. From unwritten rules of behavior, to the country’s exciting food culture, to highlights of the greatest show on Earth (i.e. Brazilian carnival),… it’s all here! … Read more 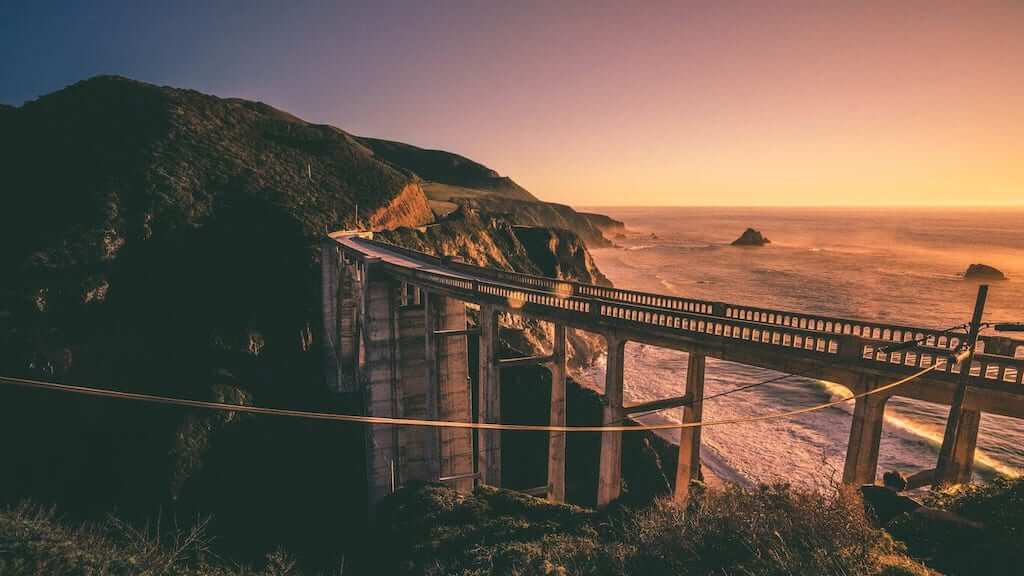 There might be 100 different answers to the question “what is California known for?”. Here, though, we’re sticking to 27 essentials that define it to the world. One of the most popular destinations in all of North America, California is famous for the Golden Gate Bridge, Disneyland, and Hollywood. Other things unique to California are … Read more

The Portuguese language is arguably one of the most beautiful-sounding vernaculars in the Western world. Yet mastering it can be tricky for learners who haven’t approached another Romance language before. Even those who have might be prone to making silly mistakes. That’s why we’re positive that our list of the best books to learn Portuguese … Read more 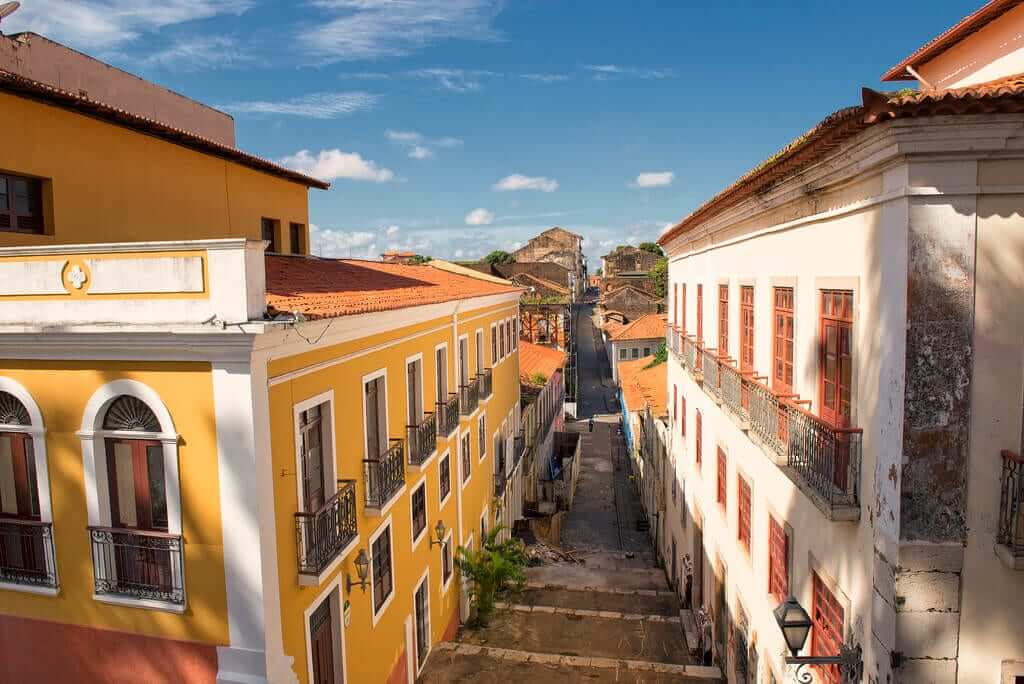 While renowned for its pristine beaches and lively street parties, Brazil is also laden with history and culture. So in case you’re looking to learn more about the South American giant to make the most of your upcoming visit, we have you covered. Just dig into our list of most exciting facts about Brazil for … Read more